That’s a lot of Benjamins for two rides.

Sahara Reporters who was first to report the news claimed that it had documents in its possession that the transaction for the purchase of two black BMW 760 Li HSS cars began in June, but the request for the delivery and payment for the cars fast tracked between August 13 and 15 2013.

Joe Obi, the Special Assistant to the Minister of Aviation on Media said in a telephone conversation with the Punch reporter that the cars were purchased for security reasons.

“Yes, it is true that some security vehicles were procured for the use of the office of the honourable minister in response to the clear and imminent threat to her personal security and life following the bold steps she took to reposition the sector.

When she came on board as the minister, she inherited a lot of baggage in terms of the concession and lease agreements in the sector, which were clearly not in the interest of the government and people of Nigeria.

And so, she took bold steps and some of these agreements were reviewed and some were terminated, and these moves disturbed some entrenched interests in the sector, and within this period, she began to receive some imminent threats to her life; therefore, the need for the vehicles.

It should be noted that these vehicles are not personal vehicles and were not procured in the name of the honourable minister; they are utility vehicles and are for the office of the minister, and if she leaves the office, she will not be taking the vehicles along with her.” he said.

BellaNajia did some digging and we found photos of the official exterior and interior features of the car. Check it out 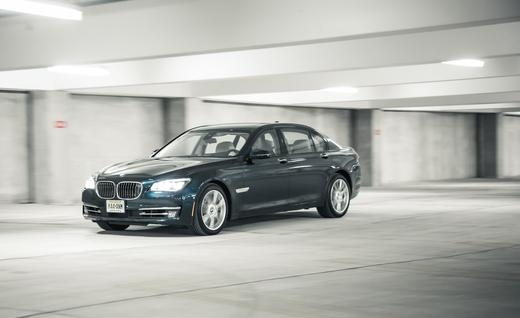 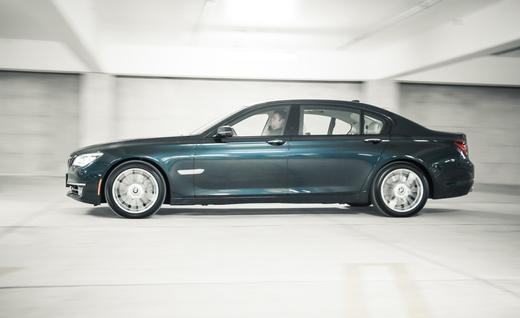 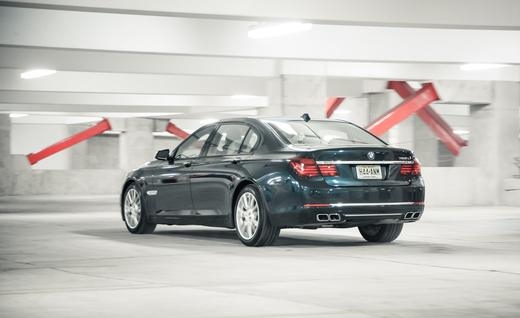 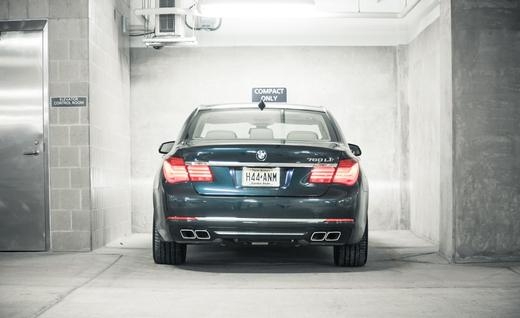 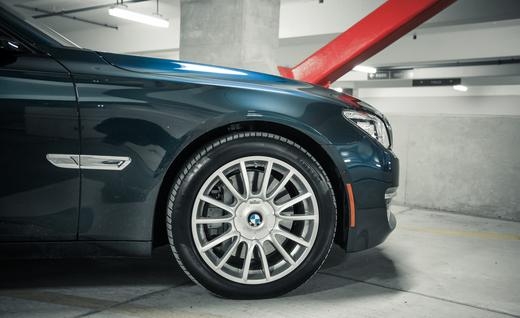 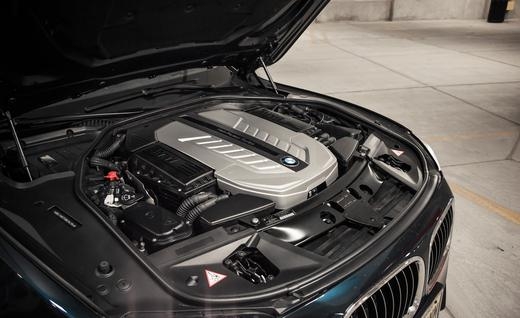 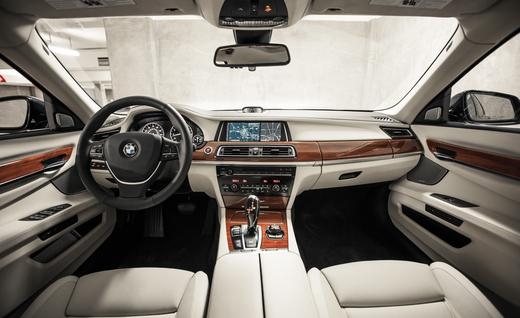 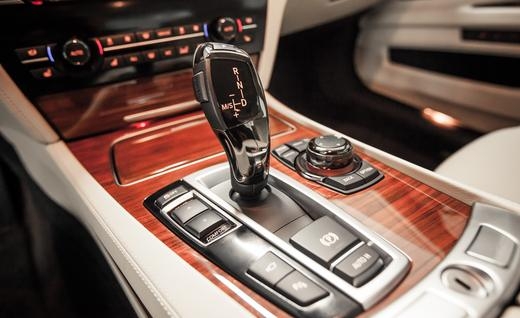 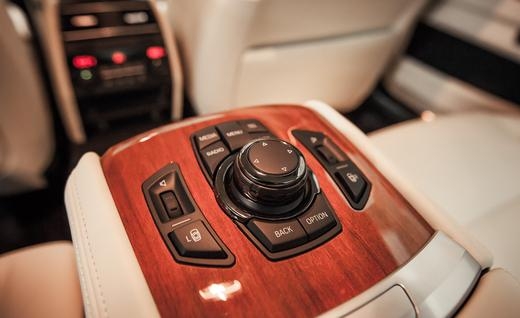 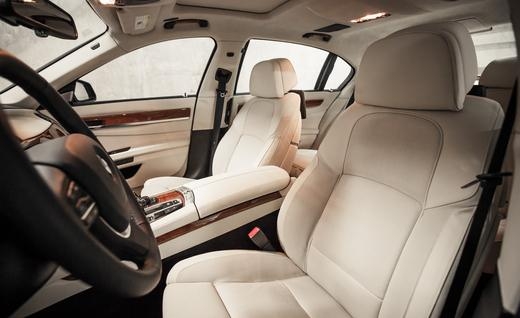 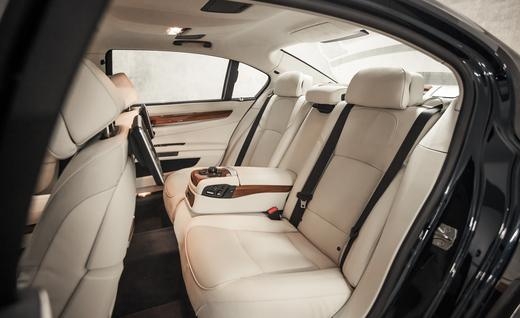 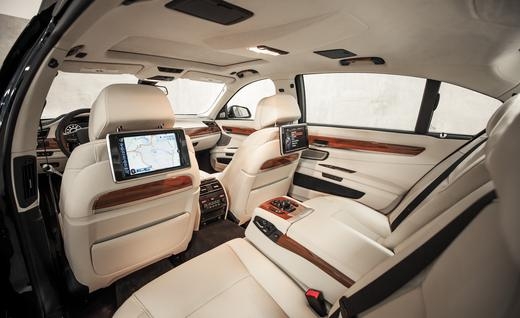 Dressed in Pink, they Rode for Cancer Awareness! View Photos from the Pink Ride Lagos Event by the Pink Pearl Foundation