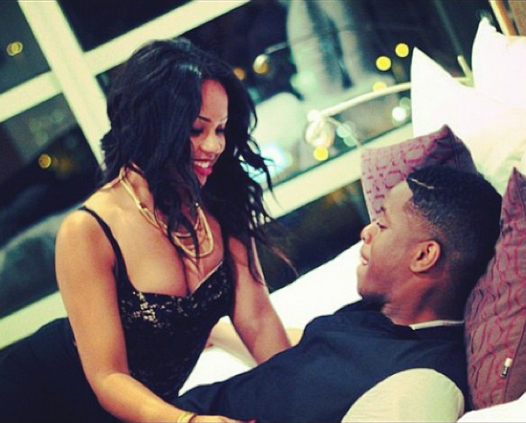 T-Boy has been a Youtube sensation ever since he dropped his music video, “Don’t Jealous Me” back in 2011. Ever since then, he’s been entertaining fans around the world with his funny videos and skits as well as a brief online comedy series.

But now, the hilarious personality is back to the music once again and has just released a music video for his single, “Talking Drum” featuring Rebler. Directed by Quason Matthews.

Has Maheeda Taken It A Step Too Far? Controversial Singer Exposes Her Bare Lady Lumps