Busola Obayomi: The Gift of Charisma 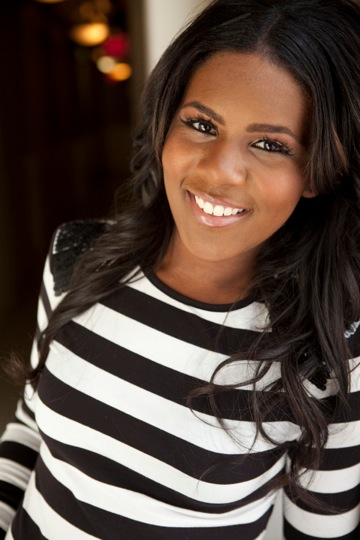 Charisma is an important aspect leadership. It is important to have honest and intelligent leaders. The truth is that we usually have leaders who are more charismatic in position of leadership and authority. President Obama gave a powerful speech in 2004 at the democratic national convention. This speech brought him to his spotlight and engaged the interest of the public. His background of being biracial and very eloquent made him a force to reckon with. Irrespectively of individual’s ideology, we are human beings who are drawn to charismatic personalities. Hollywood has made an art of always placing charismatic actors on the fore-front. Being charismatic involves being able to engaged the people in likeable manner. The goal of every politician is to engage their audience to get them elected through their charisma.

Webster dictionary described charisma as, “the power of irresistible attraction.” The term charisma is from the Greek word Karismata. Charisma is defined as a compelling attractiveness or charm and it is also defined as power or talent that compels people. Karis-mata in Greek means Grace-gift. Charisma is an innate ability. William Shakespeare once stated, “Be not afraid of greatness; some are born great, some achieve greatness, and others have greatness thrust upon them.” There are those who might have greatness enthrusted upon them but charisma is usually innate ability which develops as people begin to realize their gift. The more an individual utilizes their charismatic abilities, the more it grows.

The world needs charismatic leaders who stand for what is right. It is important to not manipulate the mind of the masses. Adolf Hitler is a good example of a leader who manipulated a whole nation to commit a holocaust. Jim Jones of Jonestown is a spiritual leader who used religion to manipulate his members to commit mass suicide. In Nigeria, a lot spiritual leaders have been able to use their charisma and faith to have an audience. Charisma is a gift. Those who have these gifts usually find out later in their lives. The background and influences on an individual’s life would influence what they use the gift of the charisma for. Some people will use it to become economic leaders, some will use it for political office and others might use it for religious leadership. Irrespective of what the gift of charisma is used for, the individual should not abuse it. The gift of charisma is to bring people together and make a difference in the world.

Those who have realized their gift of charisma should focus on the areas of their lives that they function best. The gift of a person usually makes a way for that person. Once you realize your charismatic gift, individual should be empowered for a platform to make a change. There is nothing absolutely wrong with charismatic leaders but it is important to question what they use it for.