This time, we shine the spotlight on the Butterscotch Evenings: The Next Level show which took place on Saturday 9th November 2013 at the Eko Convention Centre, Eko Hotel & Suites, Victoria Island, Lagos.

The event was hosted by media personality Toolz and featured performances by Teddy Riley, Chidinma, Tiwa Savage, Sir Shina Peters and CEO Dancers. DJ Spinall was the official DJ of the event.

International TV Chef Alan Coxon was also present at the event to serve all guests a sumptuous 5-course dinner.

Our BN Glam Cam was all about at the event and we have all the exclusive photos of guests you won’t see else where.

As with every Lagos event, the stylistas and fashionistos served their best style game. From simple-and-chic to the too-dramatic for a show, we’ve got it all. 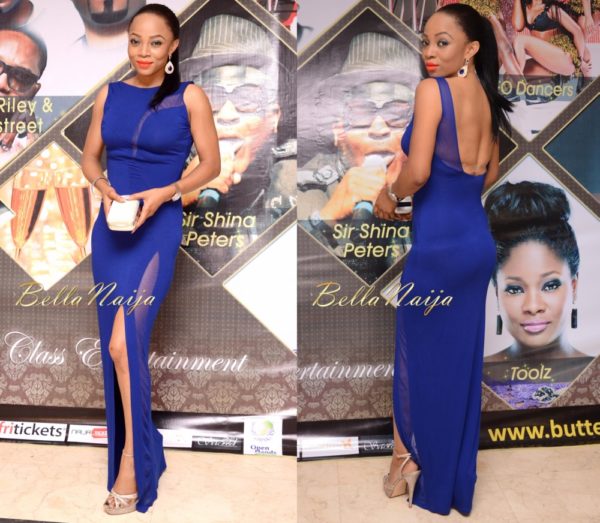 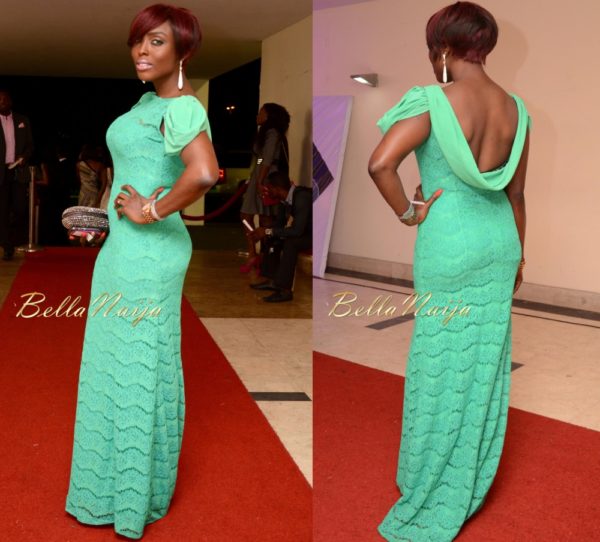 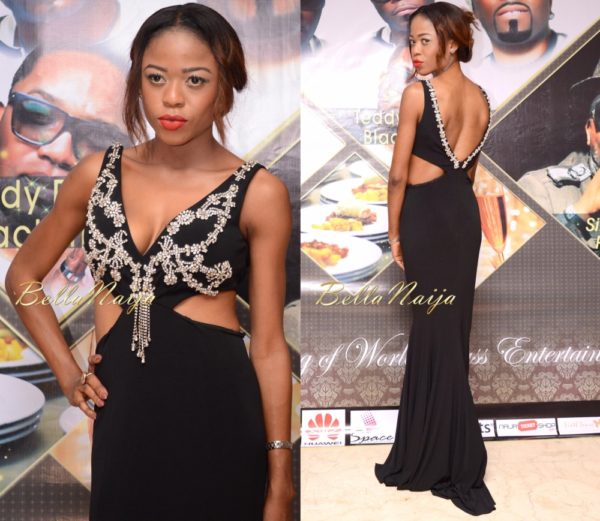 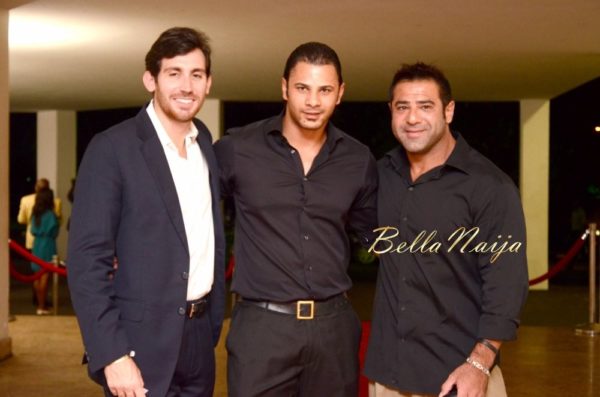 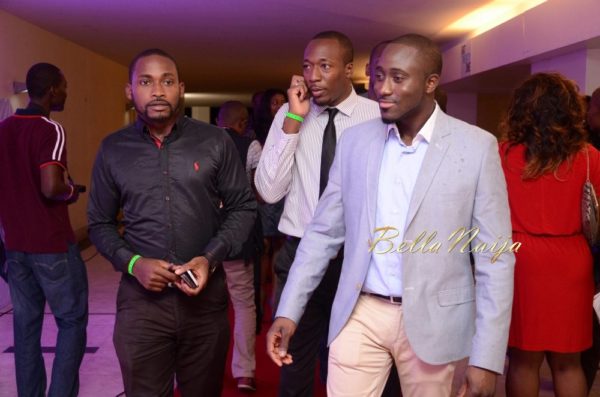 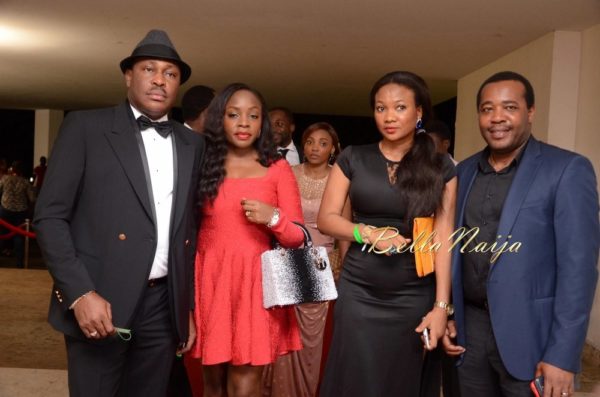 BN Exclusive – Inside the Butterscotch Evenings: The Next Level 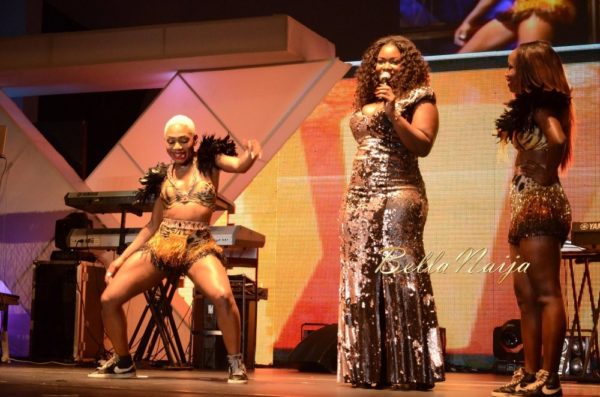 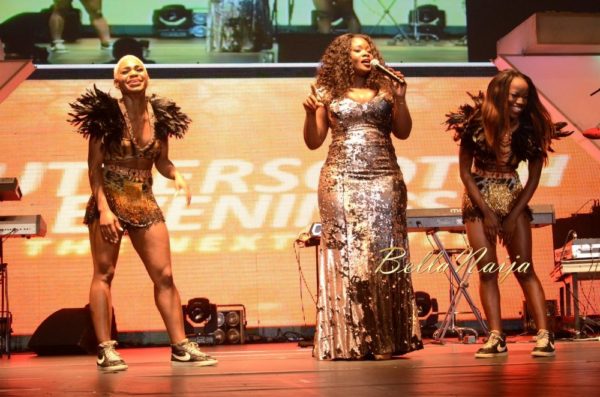