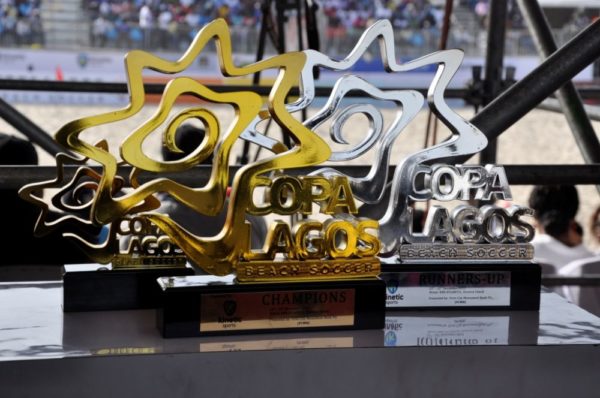 If you are a Nigerian, living in Lagos, go ahead and stand proud! The country’s Sand Eagles brought victory home again as Etisalat partners with COPA Lagos 2013 finals on Sunday 15th December 2013, when the team beat Senegal by 4 goals to 2. Beach soccer fans were thunderous, at the Eko Atlantic Beach in Victoria Island, as the final whistle was blown, giving the Sand Eagles their third COPA Lagos Cup in a row.

A great finish, following the tension at the beginning of the match when spectators had to wait for 10 minutes to see the first goal by Sand Eagles’ Badmus Babatunde. The last three goals were scored by Abu Azeez, Talie and Ogbonna Emeka. We can however say, that the Senegalese team gave the Nigerians a good run and showed exceptional skills as well.

The COPA Lagos 2013 began on Friday 13th December 2013 and lasted for three days. There were several luxury highlights during the weekend including a fashion show, performance by Nigerian hip hop artist, Olamide and celebrity faces to spot in the crowd.

Take a look at some photos. 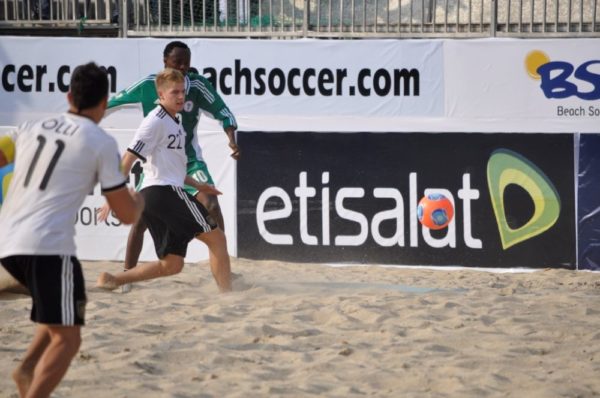 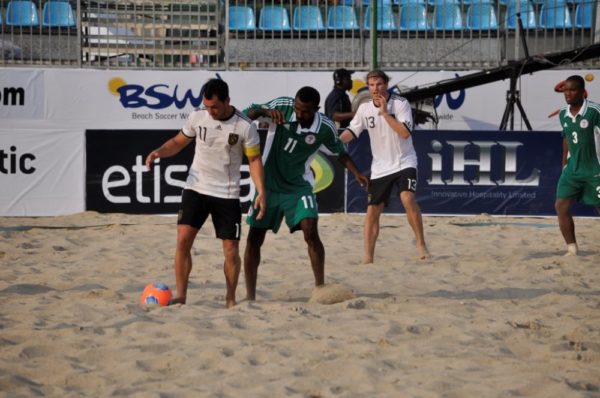 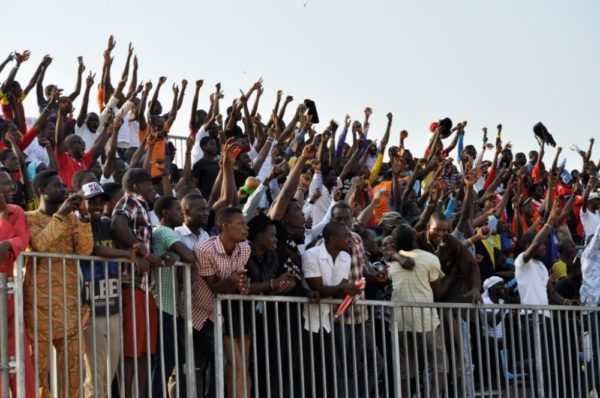 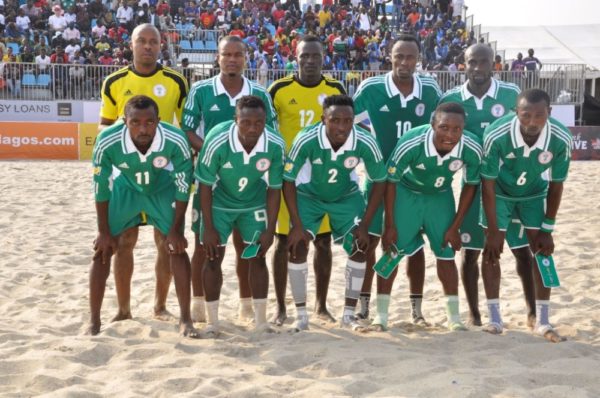 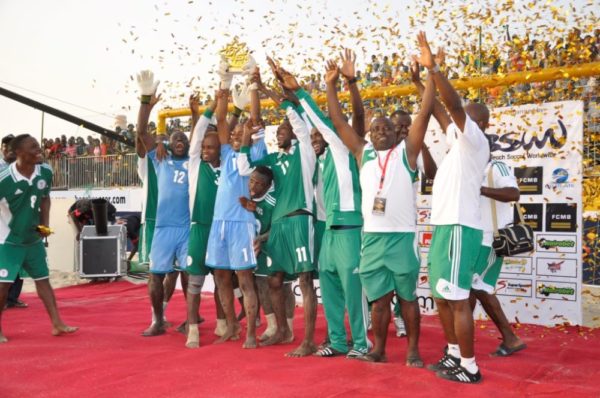 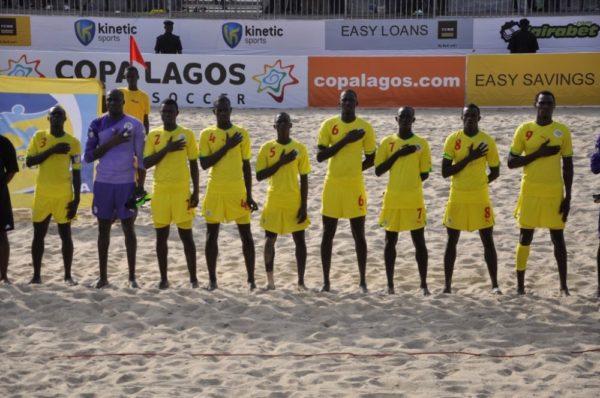 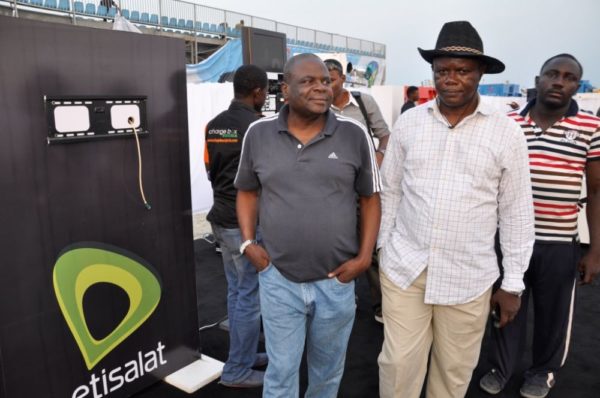 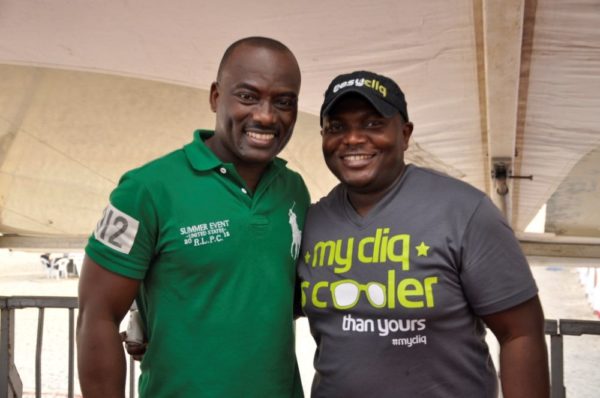