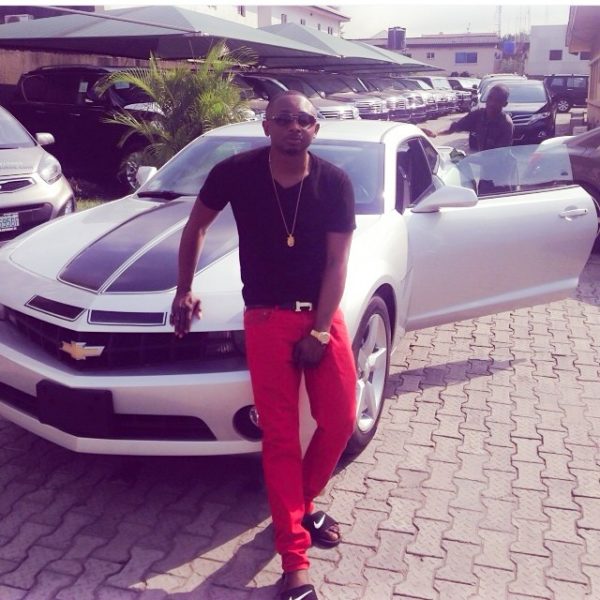 Barely moments after he dropped his new video for “Komole” {click here}, the crooner who brought us such hits as “Sho Lee” and “Mama Eh” has got himself a brand new ride. The car is a 2014 Chevrolet Camaro RS v8 and is a similar model to one of the ‘whips’  Davido cruises around town with.

His record label CEO and producer, D-Tunes shared the below photo with the caption: 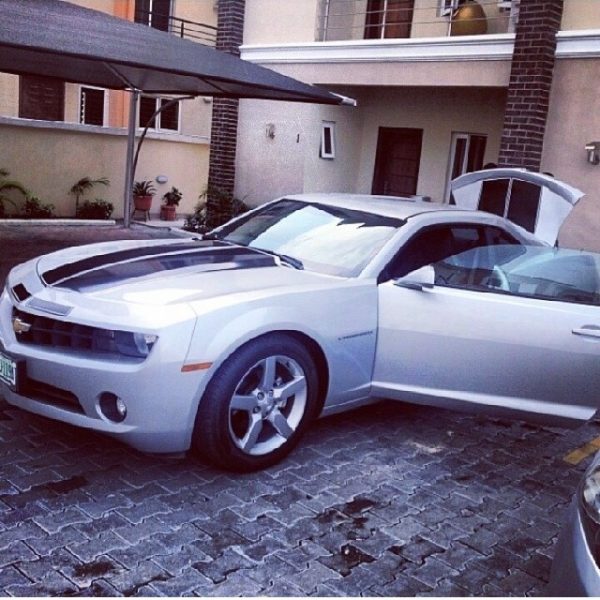 As for D-tunes‘ new ride, he went for something more lavish. He’s getting himself a 2014 Porsche Panamera platinum edition. So, ‘if you see him drive by, holla at your boy’? 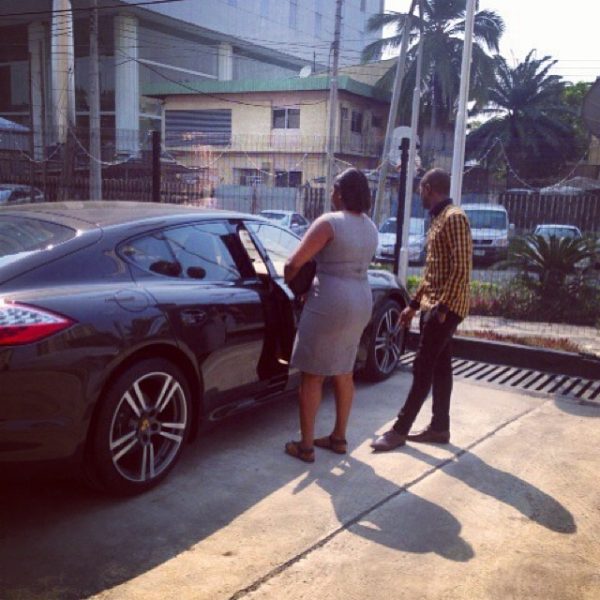 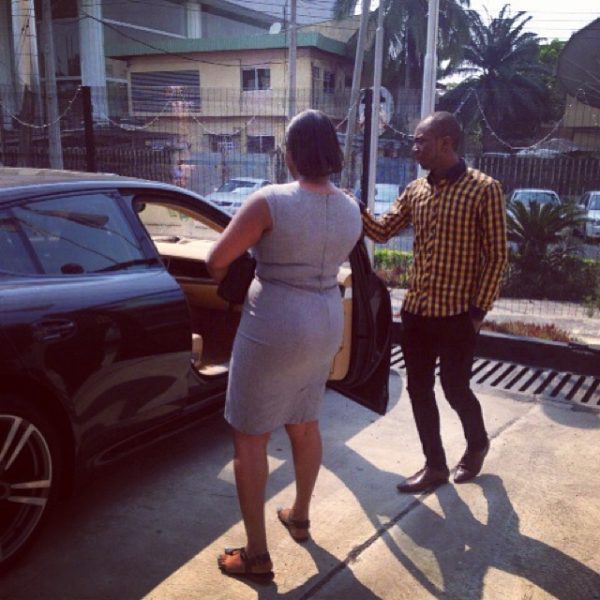 BN Beauty: 7 Things you Should Know about Transitioning from Relaxed to Natural Hair