The Cougars are in town!

For the launch, guests were asked to come in T-shirts and jeans, but we were glad to see some break from the rule. Spotted at the premiere were Rita Dominic, Uti Nwachukwu, Omoni Oboli, Bishop Ime Umoh, Segun Arinze, Yolanda Okereke, Susan Peters, Julius Agwu and IK Ogbonna.

The movie will premiere across cinemas today Friday 6th December 2013. 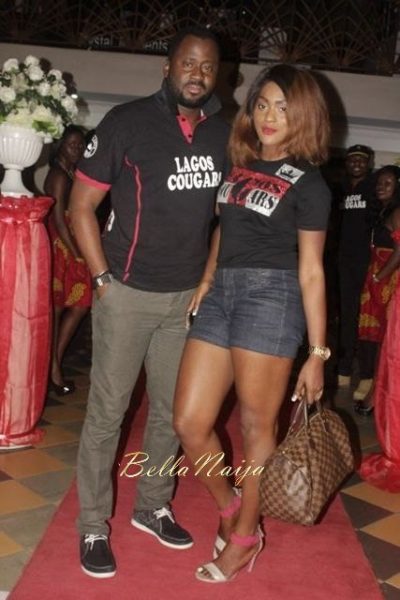 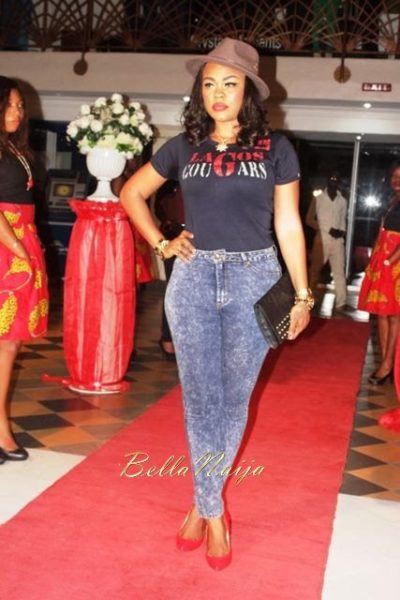 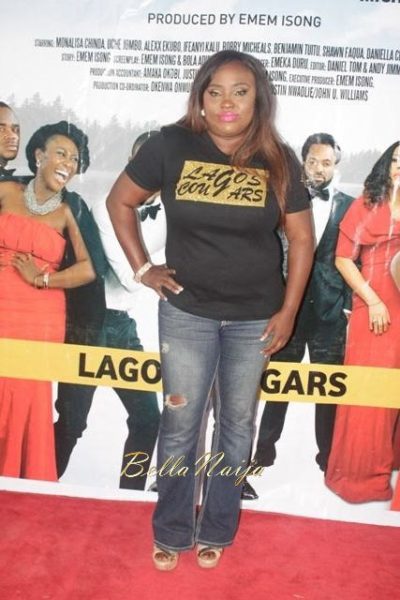 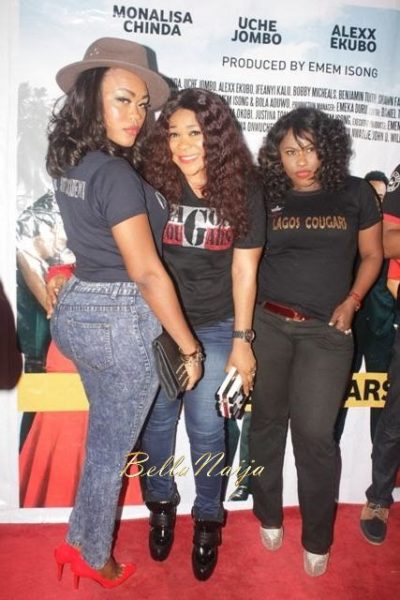 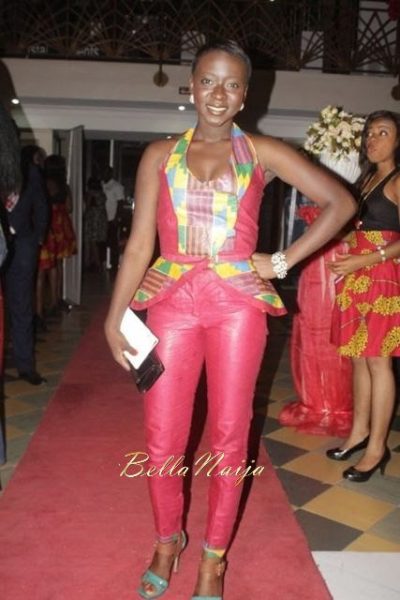 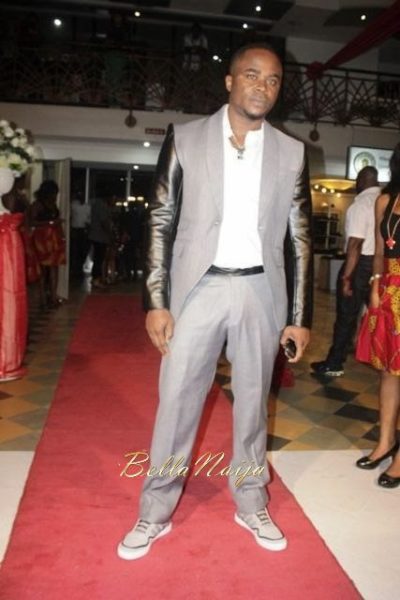 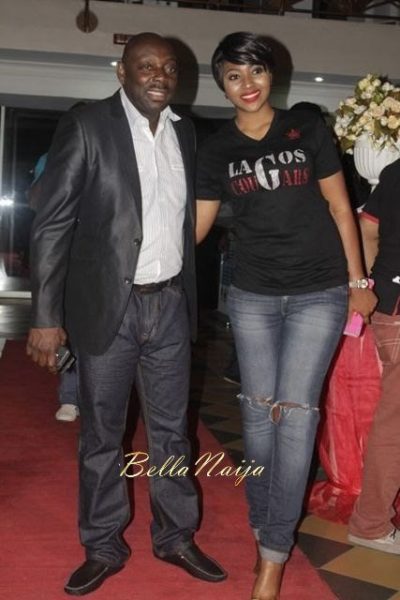 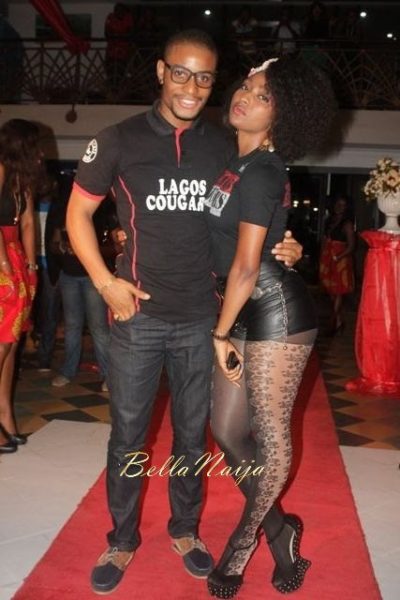 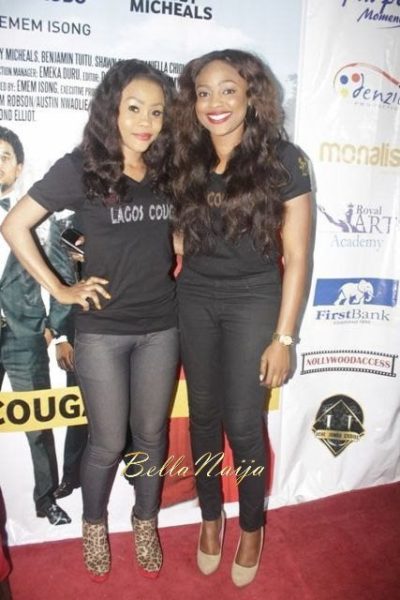 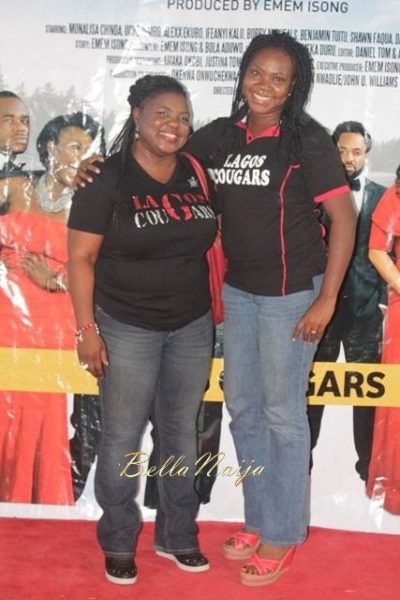 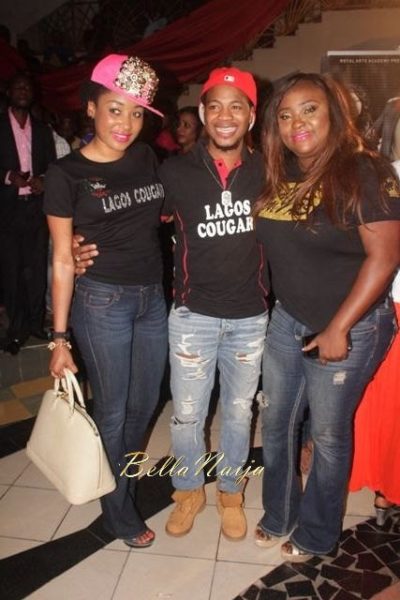 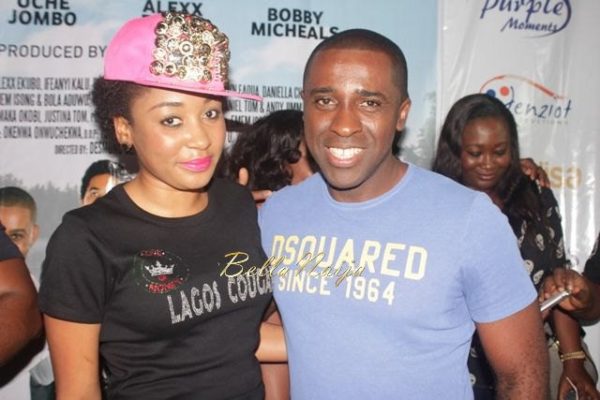 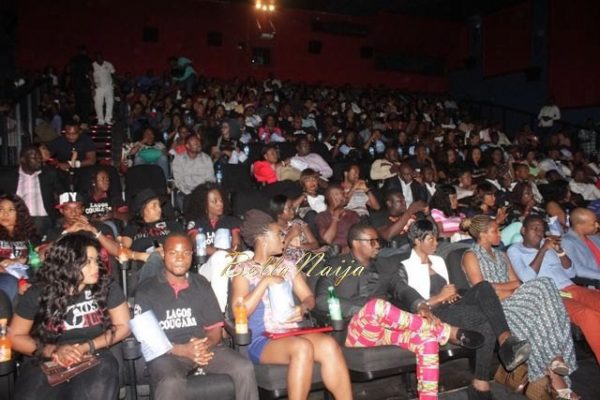 Lace, Ankara, Velvet – You Name It, They’ve Got It! Shop for Fabrics at the Bodega Xmas Fabric Sale | Saturday 7th & Sunday 8th December 2013