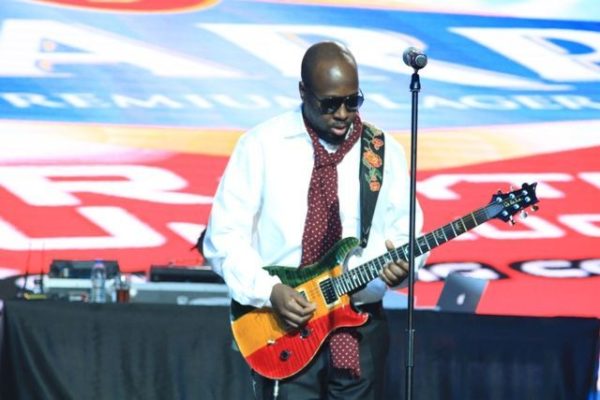 For those who wanted to find out what the #NewLookofCool was, they finally did over the weekend at the recently concluded Harp Rhythm Unplugged 2013 concert which held at the Eko convention center.

Top on the highlights for the Harp Rhythm Unplugged was headline act, Wyclef Jean’s performance that got the audience wild and off their seats. Bovi as always was a great host as he kept the audience laughing and engaged all through the concert.

Check out pictures from the event. 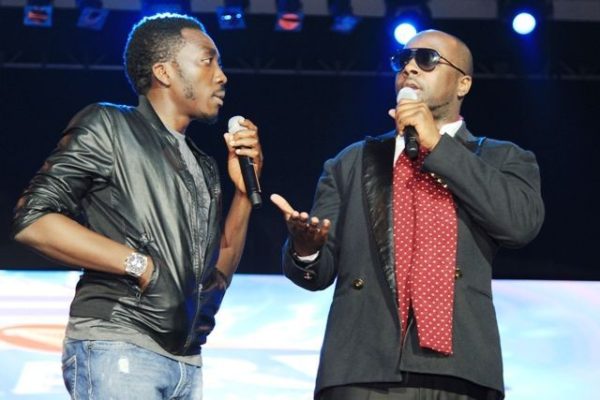 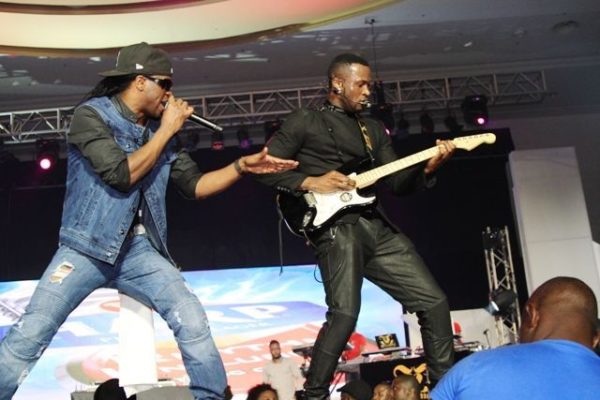 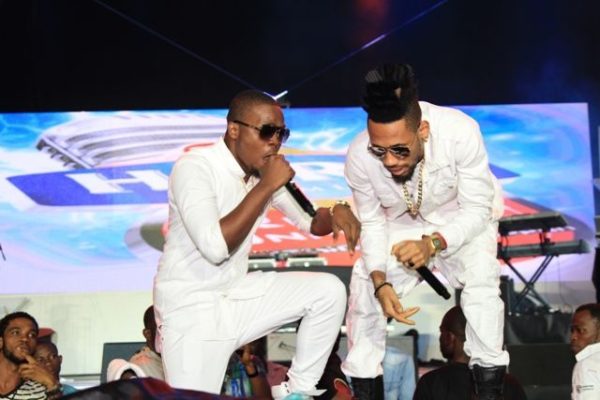 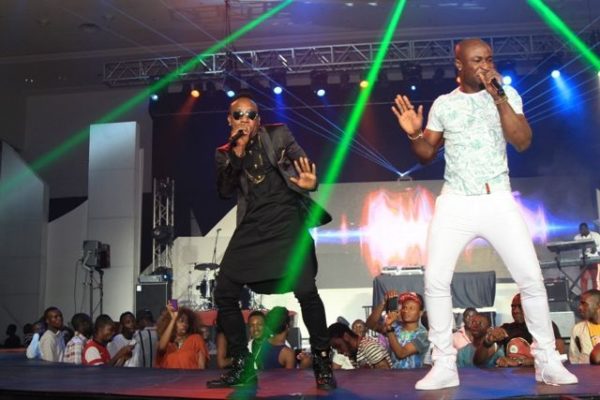 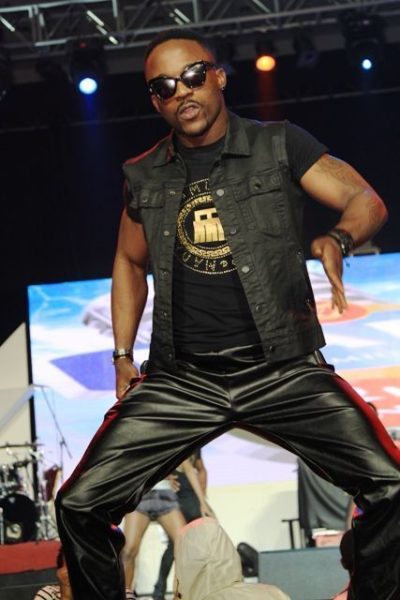 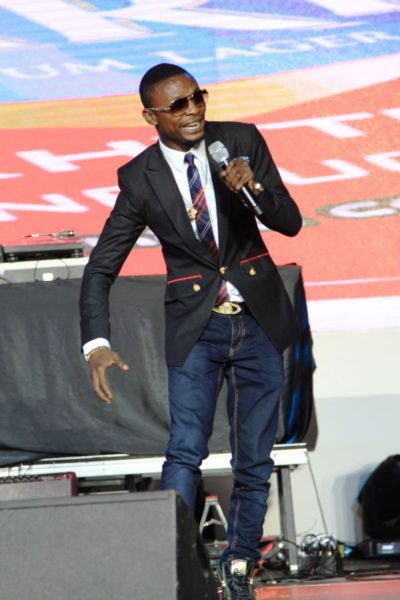 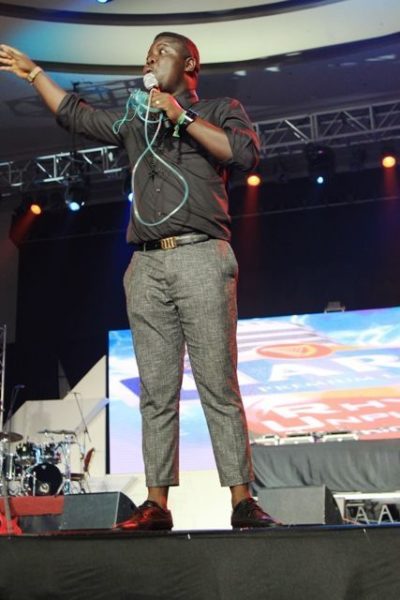 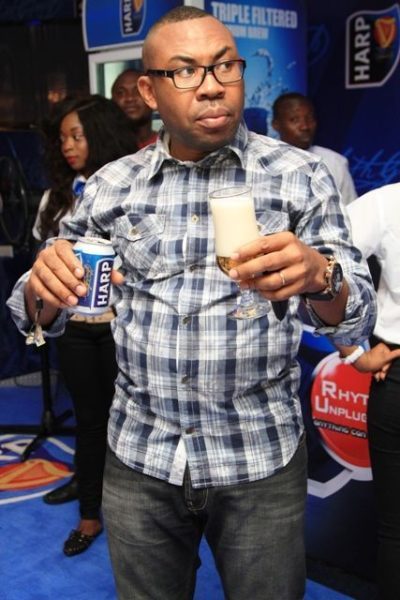 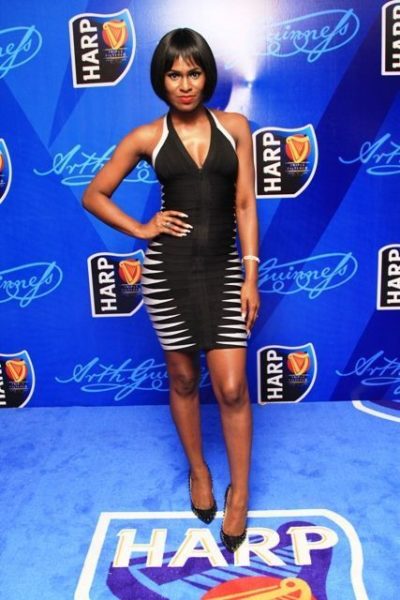 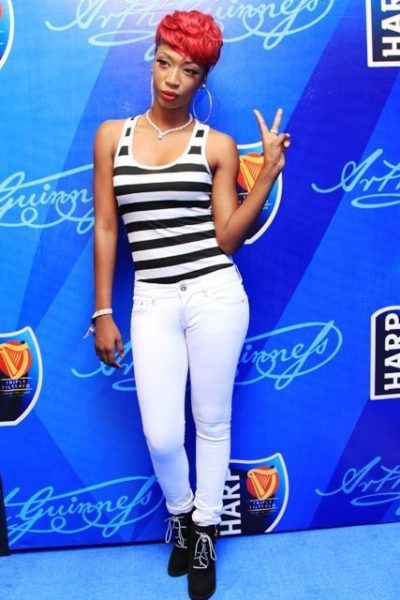 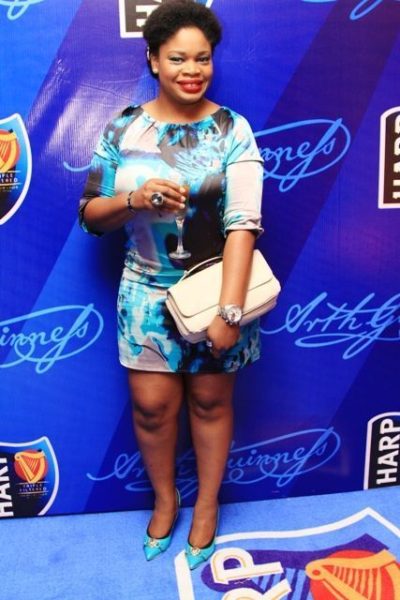 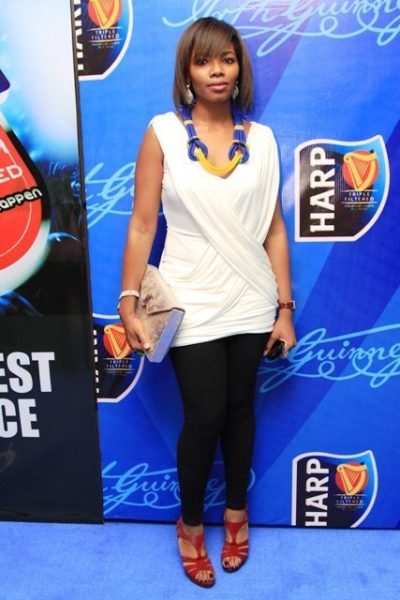 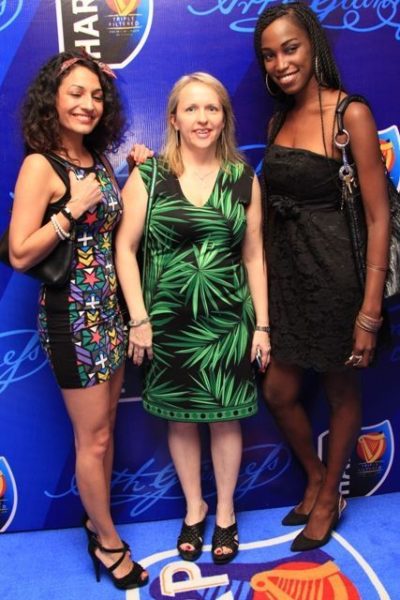 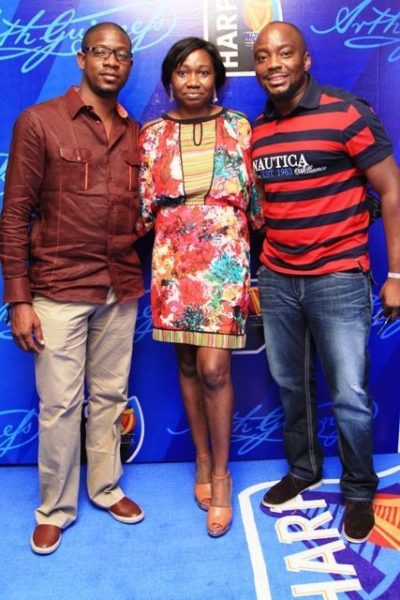 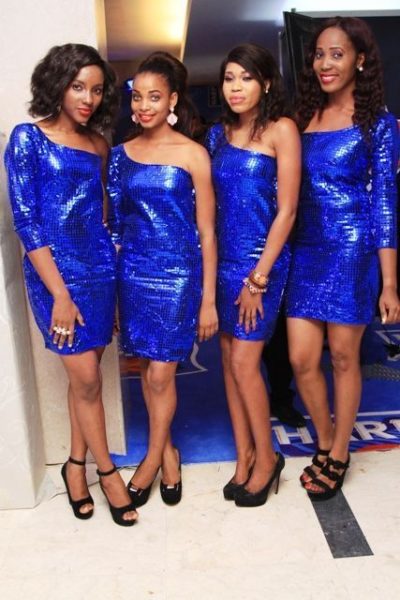 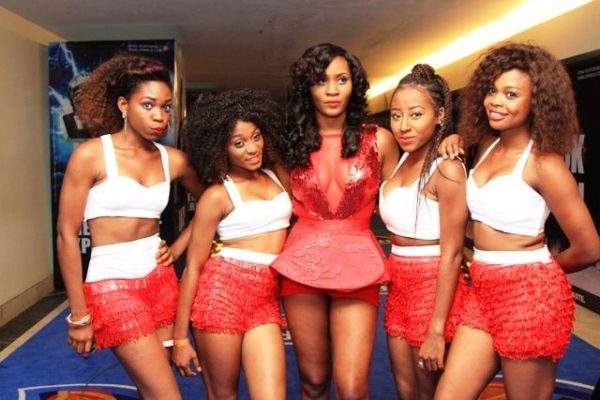 Another major highlight was the reveal of the new Harp bottle, which was done in 3D effect. In all, it the show was indeed an experience that could only be described as cool.

What do you think of the new bottle?