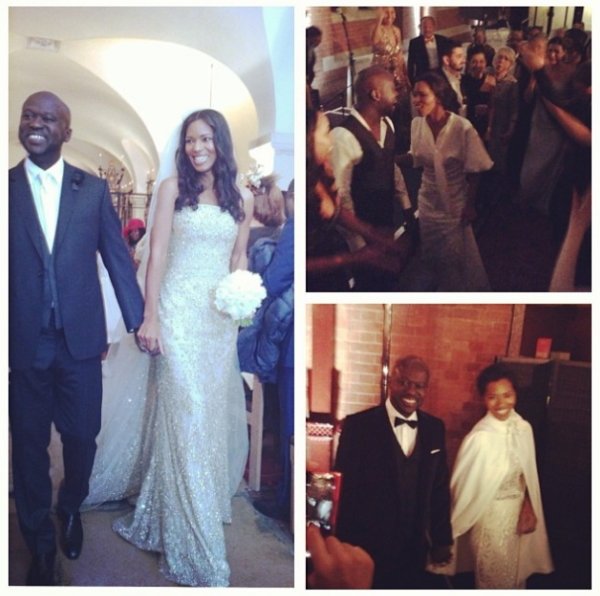 Ashley is a model turned business consultant while 47 year old David, who was born in Dar es Salaam, Tanzania to a diplomat father, is one of the most respected architects of his generation. He is an OBE – Officer of the Most Excellent Order of the British Empire – one of the highest honours obtainable by any civilian in Great Britain.

In 2009, David was selected in a competition to design the $500 million National Museum of African American History and Culture, part of the Smithsonian in Washington, D.C., which is scheduled to open in 2015 – his design includes a motif from a Yoruba sculpture.

BN-ers in Lagos can expect to see his work soon – he designed store Alara in Lagos. 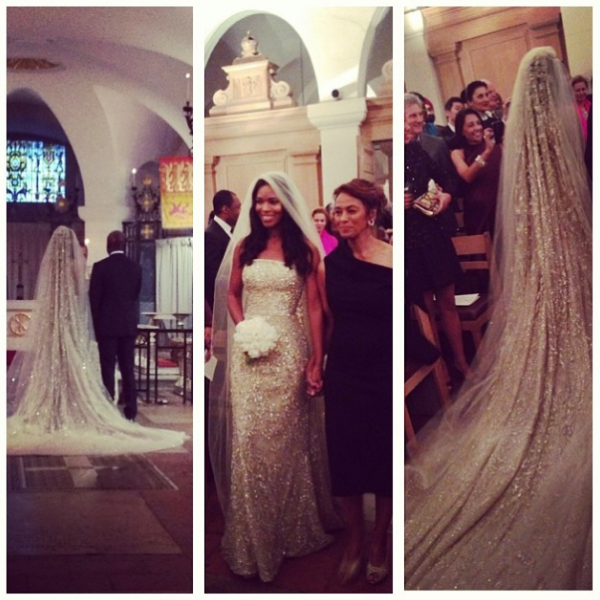 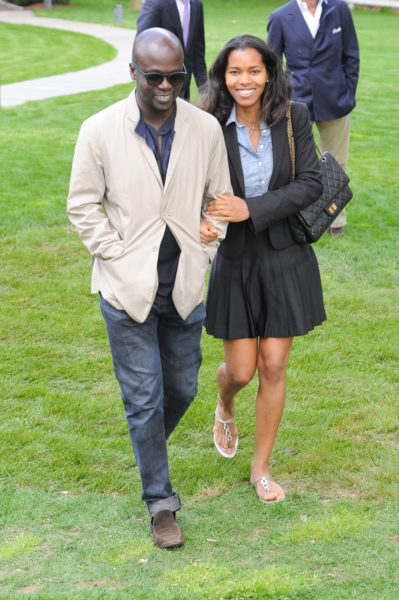 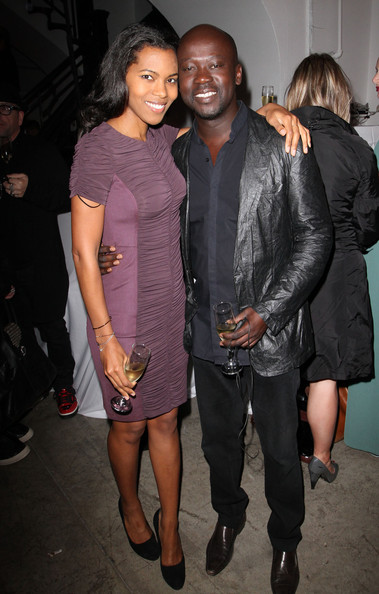 BellaNaija Weddings wishes the couple a glorious journey in life and love.

Klassy Kinks: Why #TeamNatural is Necessary in Nigeria