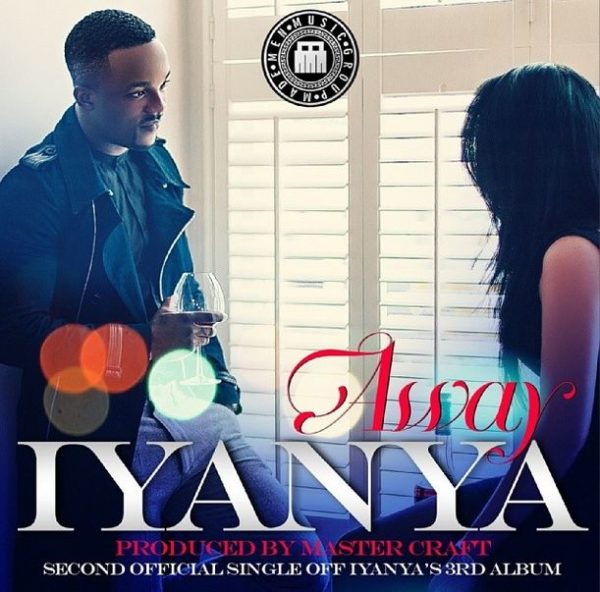 The Kukere Master is kicking off 2014 with another banging dance hall track. Titled “Away‘, the song is from the music superstar’s yet to be released 3rd Studio Album.

It was produced by Mastercraft

Related Topics:AwayIyanyaMastercraftnew music
Up Next

Arit Okpo: A Letter To My Sisters of The Natural Hair Persuasion