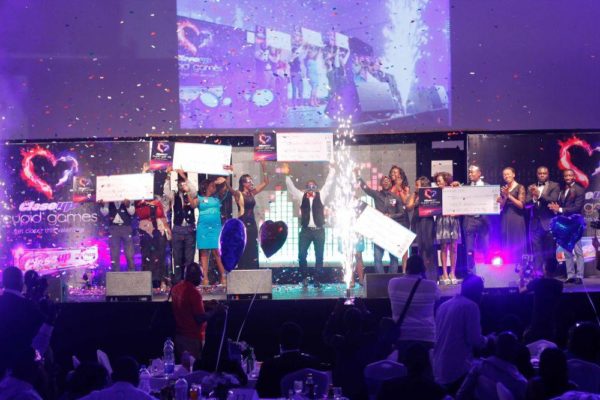 Close Up Cupid game players finally got to meet and mingle at the Close Up Cupid Games Masked Valentine Ball, where five lucky couples emerged as the final winners of the grand prize of a trip to the Magnetic Island in Australia.

he valentine ball was a night of fun and games as the Close Up Cupid Games was rounded up with pageantry. The event was hosted by comedian, Bovi with musical performances by Niyola and R&B crooner Banky W, who brought the event to a close with an electrifying performance.

Speaking at the ball, Oiza Gyang, category manager, Oral Care, Unilever Nig. Plc , stated that the Closeup Cupid Game generated interest and participation all over the nation with the 250 finalists coming from several different states.

Check out pictures from the ball below! 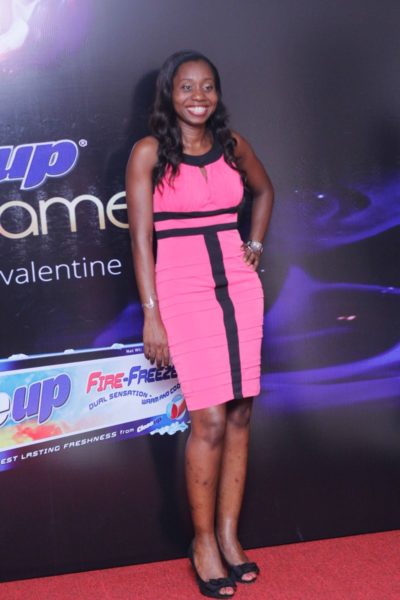 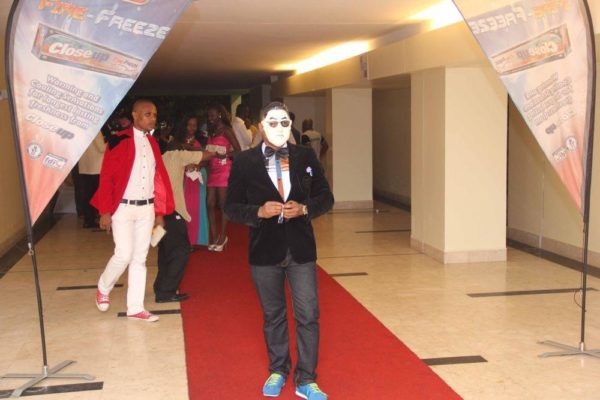 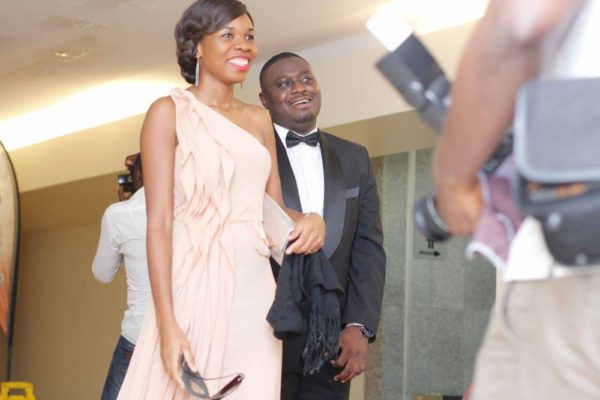 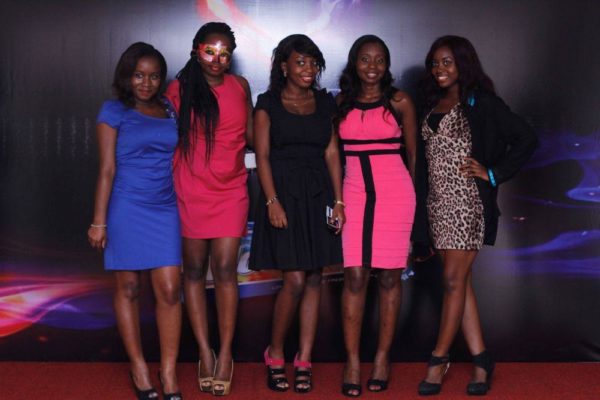 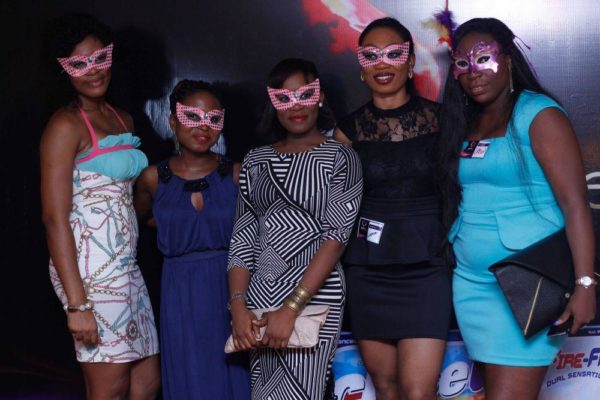 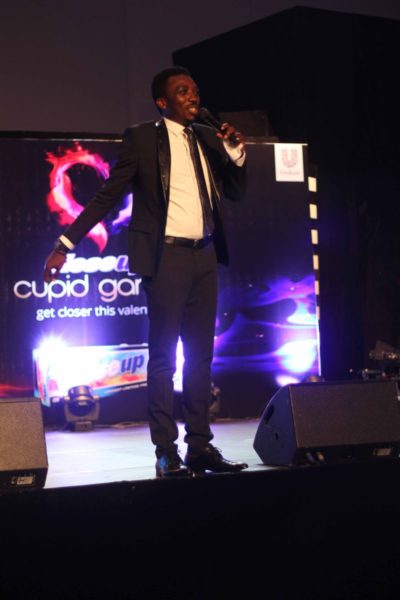 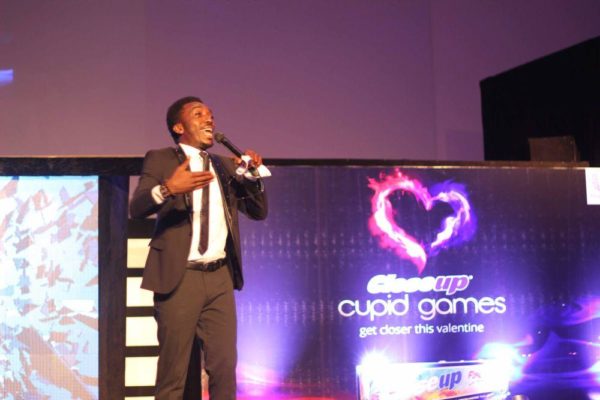 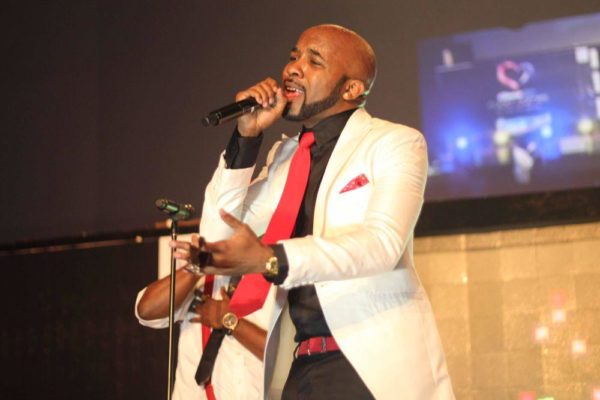 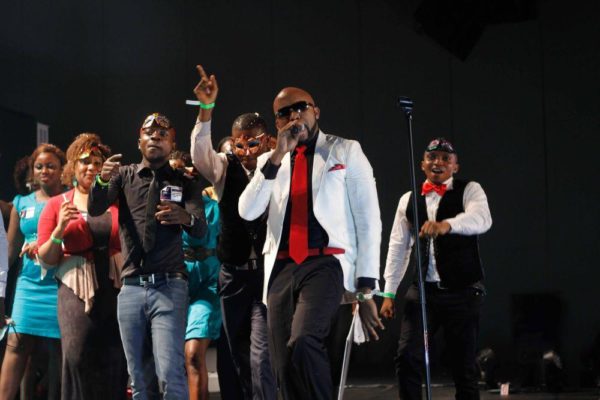 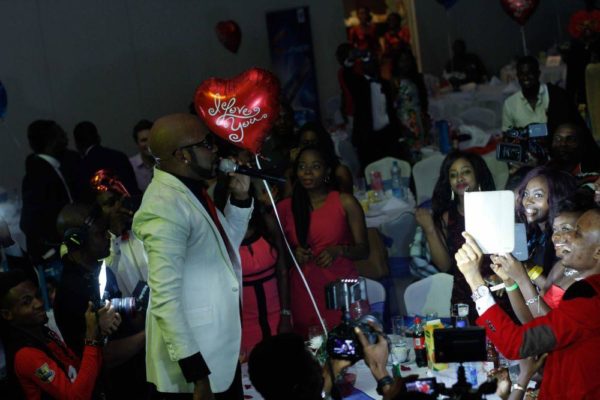 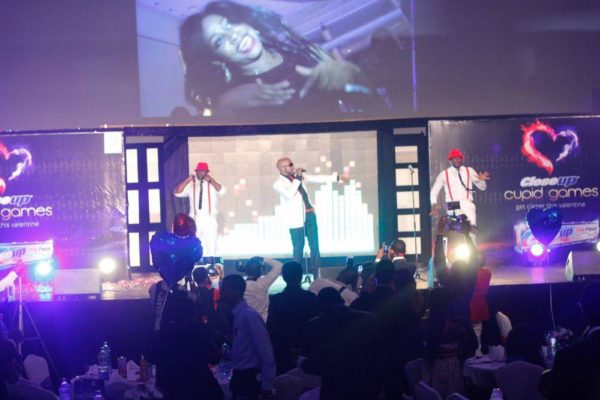 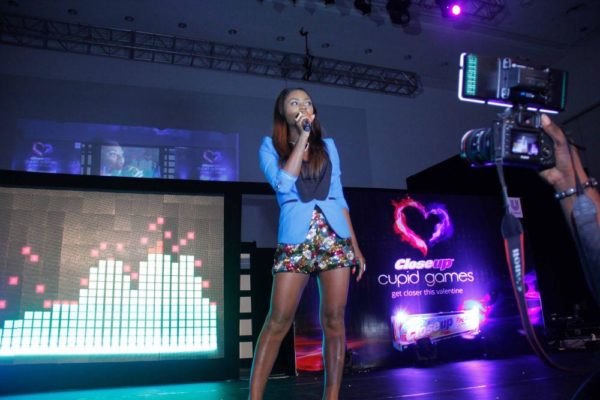 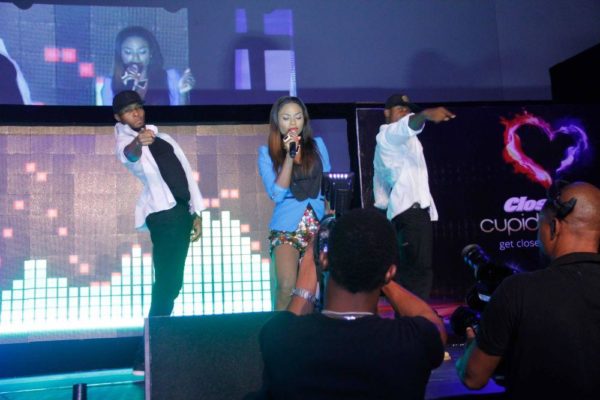 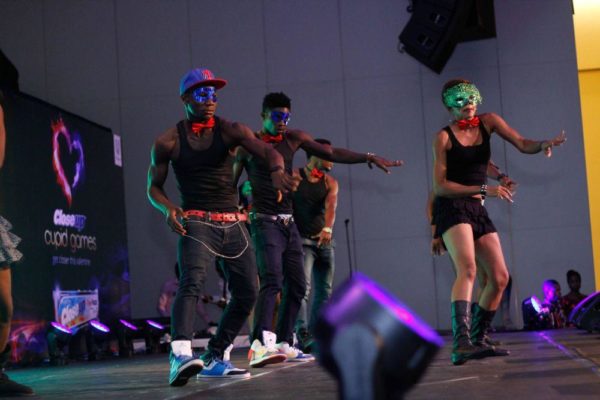 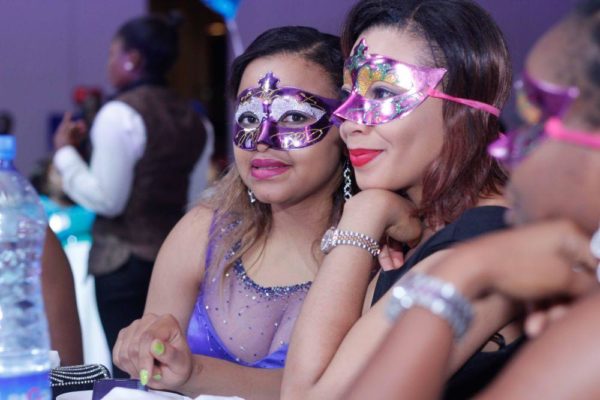 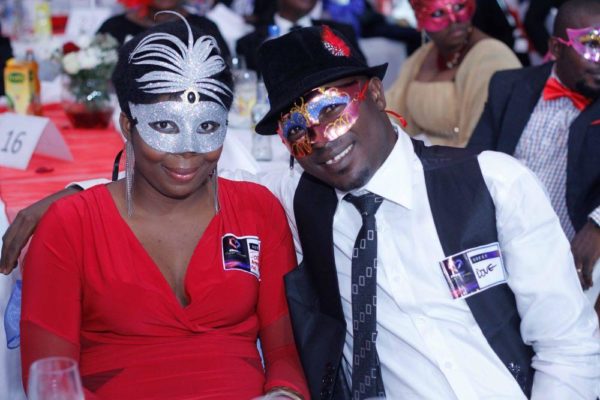 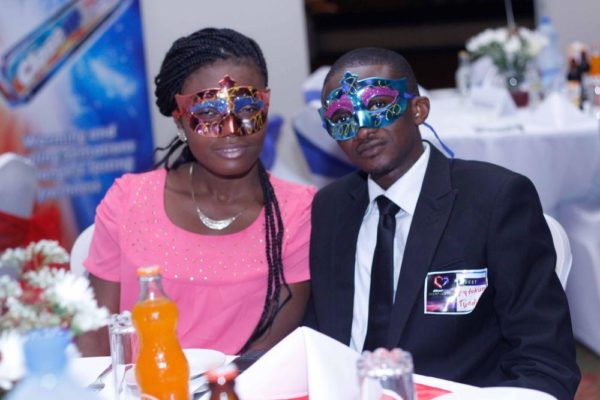 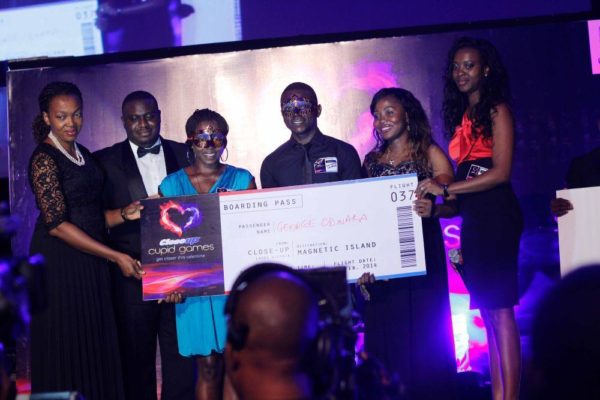 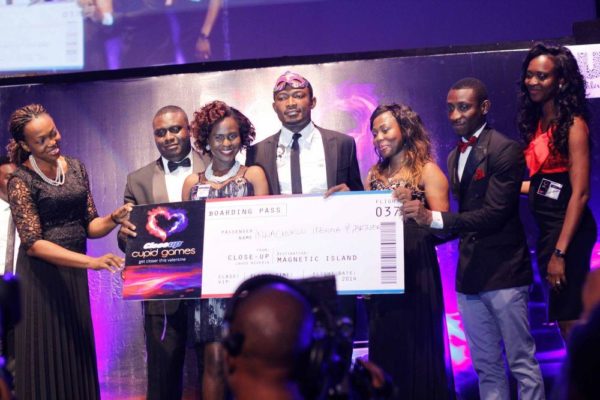 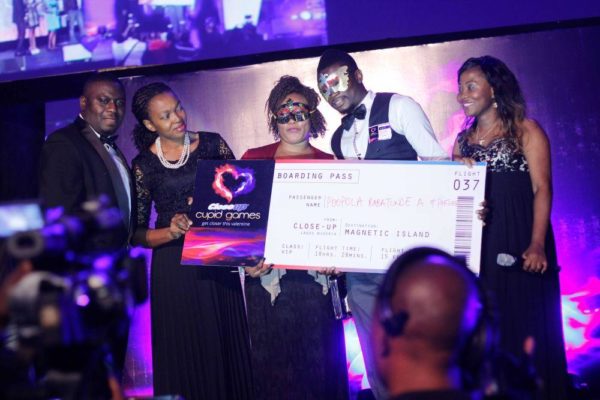 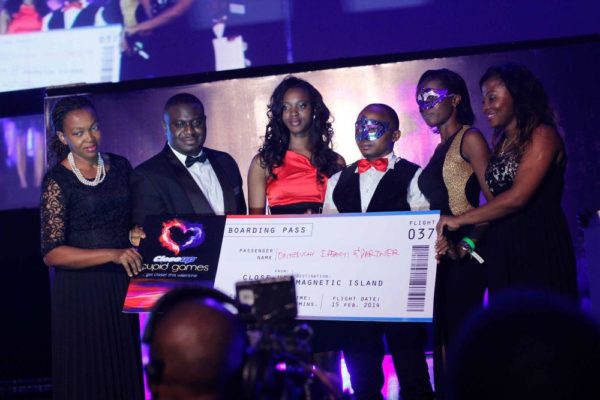 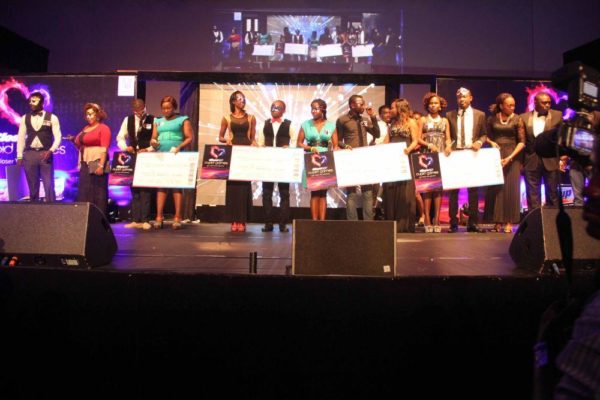 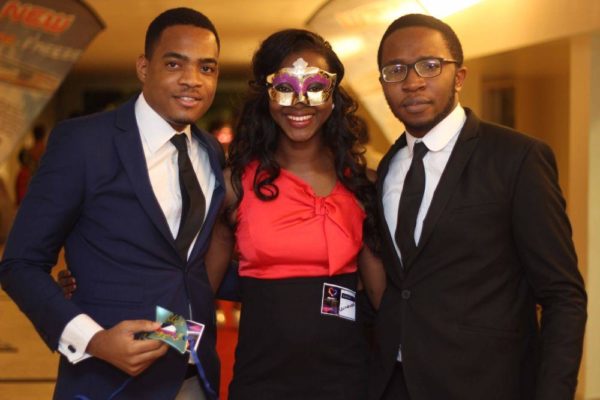 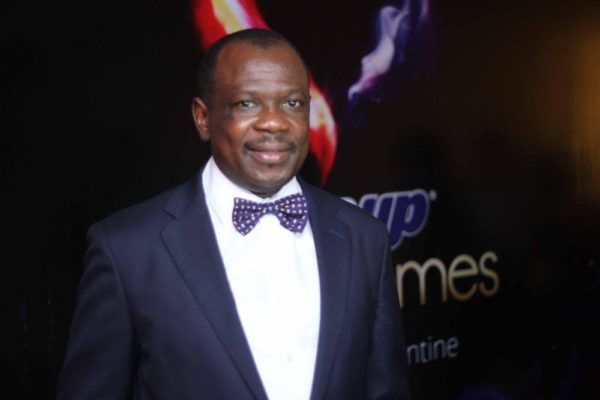 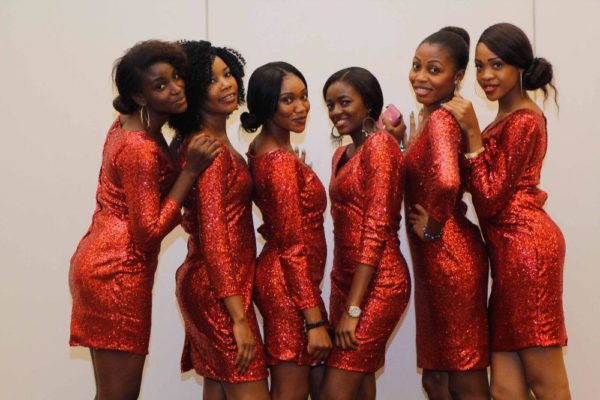 The Smiles on their Faces Are So Precious! Nigerian Designer Ayo Van Elmar Gives Clothes to Children with Her Sunshine Project