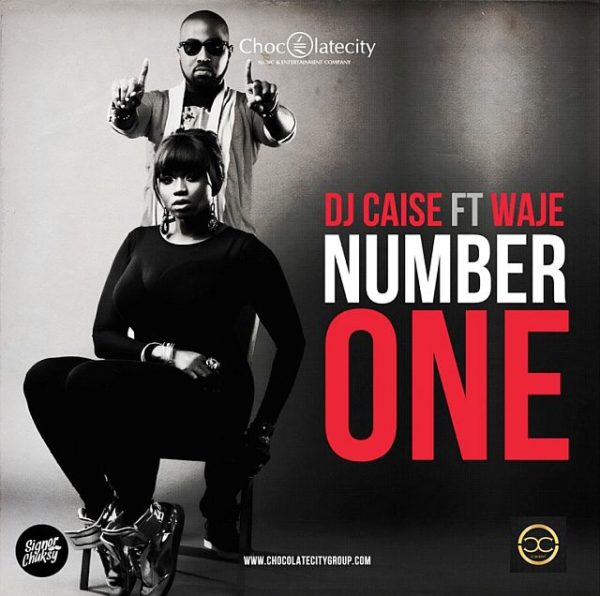 According to Chocolate City, “The track which was released in 2012 has gone on to solidify DJ Caise’s reputation as a not only a maestro behind the wheels of steel, but as an astute music mind.

The producer/DJ who is working on a series of similar projects like “Number One” recently released a track “Crush” featuring fellow label mate Ice Prince.”