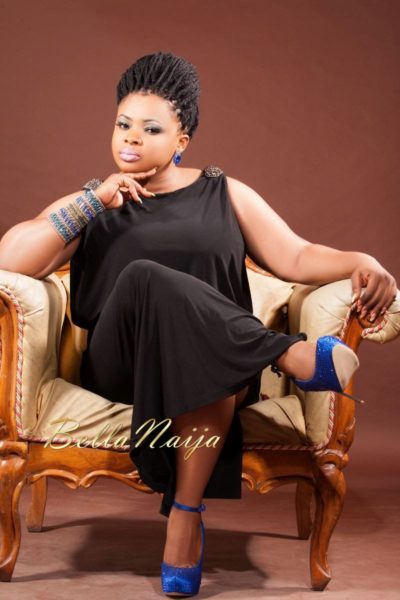 Directed by Austine Nwaolie, Dayo is seen in an emotional state as she belts out the lyrics of the song featuring Damz.

She is also presenting us with new photos to accompany the video. 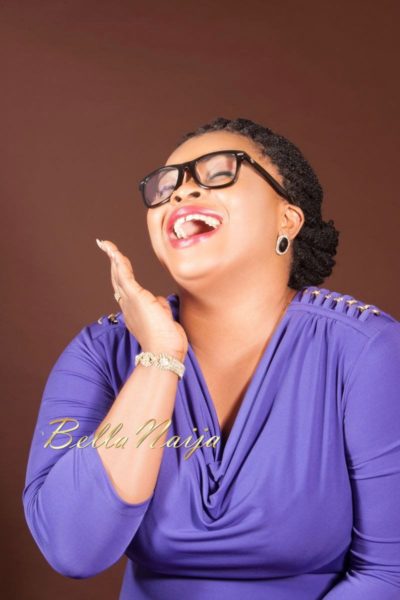 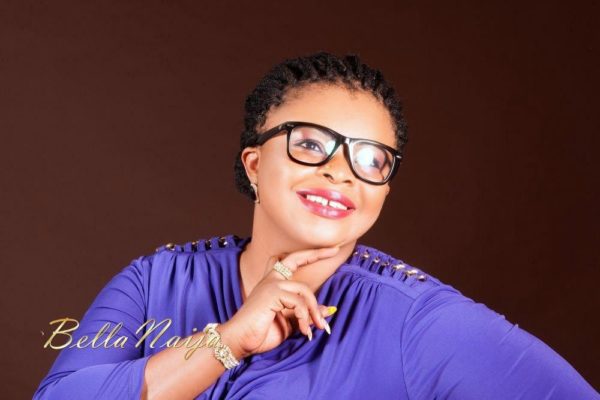 Watch the music video of Unforgivable

Kunmi Omisore: Tales of an Africanist