Halima Abubakar Kicks Off the New Month with a New Car 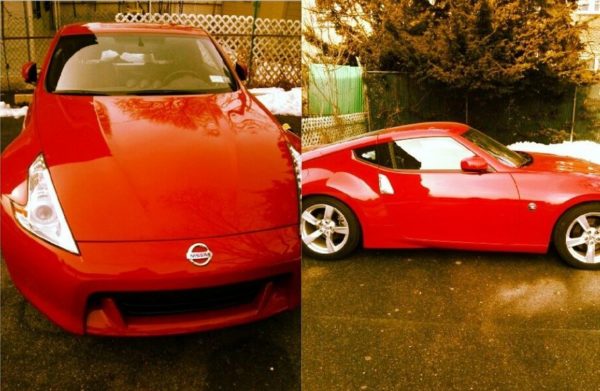 Nollywood actress Halima Abubakar gets a new toy to ring in the month of February.

After attending the Kogi state rebranding event with Joseph Benjamin and Darey Art-Alade earlier this week, the actress jetted off to Queens, New York, USA for a short vacay.

Halima who describes the city as any other city in “Naija” showed off her sleek red Nissan ride. She also revealed she broke her promise not to get another car. 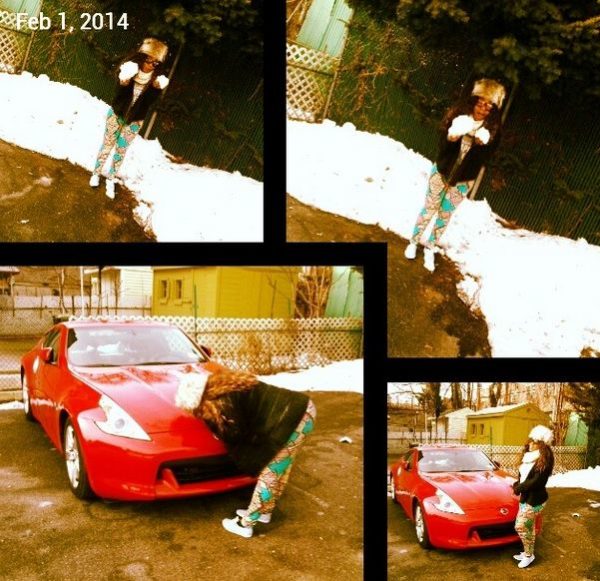 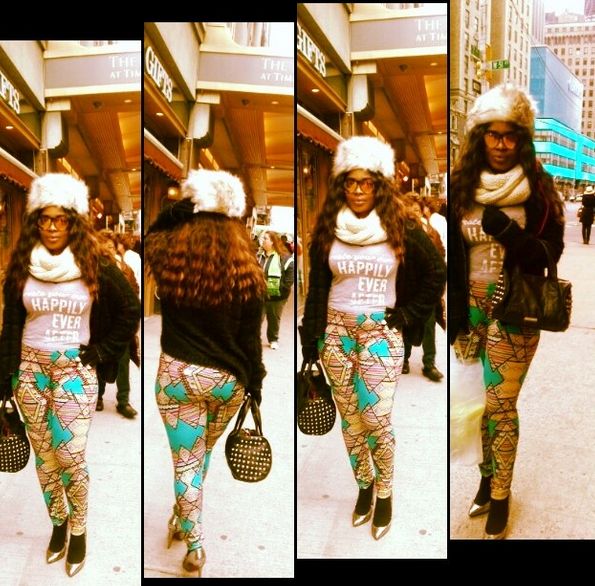 If this isn’t a cool way to start February, I don’t know what is.