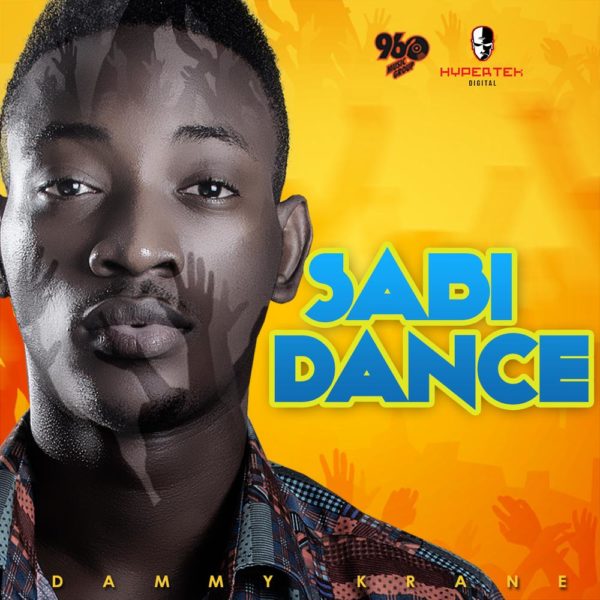 It’s Dammy Krane for the girls!

The Hypertek Records’ artiste has premiered a MUST SEE video for his new single “Sabi Dance”.

Dammy Krane has decided to treat his fans to his entertaining dance moves in this video.

His upcoming debut album titled ‘The Enterkraner’ is set to be released in April 2014.