Tyrese Gibson Has a Message for "Frustrated Single Ladies" this Valentine's - Watch! 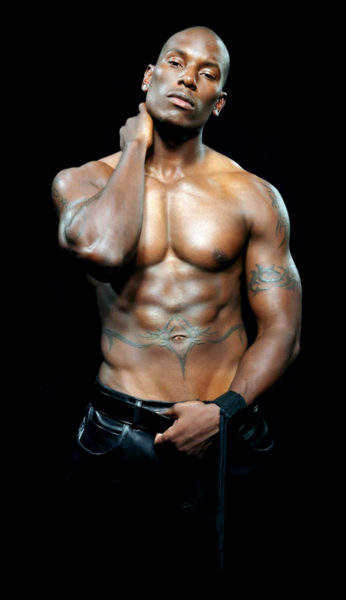 “There are a lot of wolves out there”

You may know Tyrese Gibson as one of the main characters in the Fast & Furious franchise and his hit 90s songs, but you can now add relationship guru.

The actor/musician recently released a video for “frustrated single ladies” this Valentine’s.

A Bottle of Baileys + A Rose + A Box of Chocolates! Give a Special Package with the Baileys “Spirit of Love” Campaign | Listen in to the Baileys Radio Show!