Uti Nwachukwu & Saeon are Dating - "We are in Love" 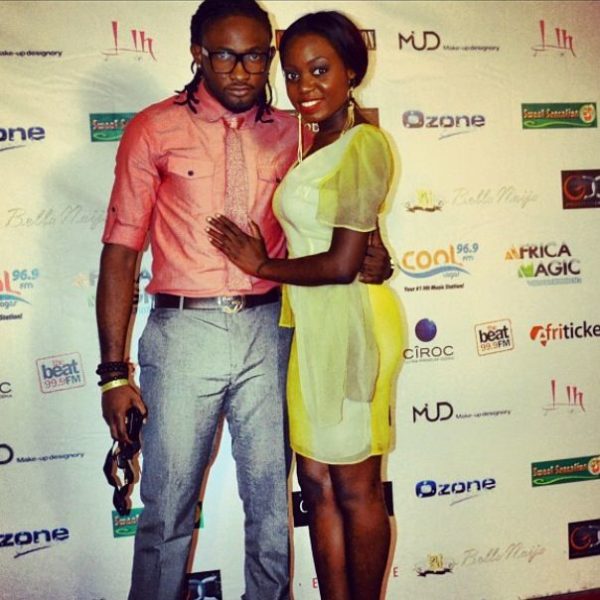 On Saturday, a close friend of Alexx Ekubo revealed to us via e-mail that his best friend Uti Nwachuwkwu and rising singer Saeon are a couple.

In the new issue of Encomium Magazine, the media personality and actor confirmed the rumours. “Yes, we are in love; but it’s too early to talk marriage” he revealed. 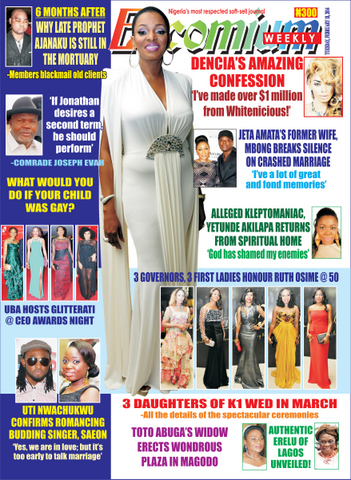 This is the first time, the Big Brother Africa winner has openly discussed his relationship.

Karen Igho: “I am So Happy, I’m Cancer FREE”