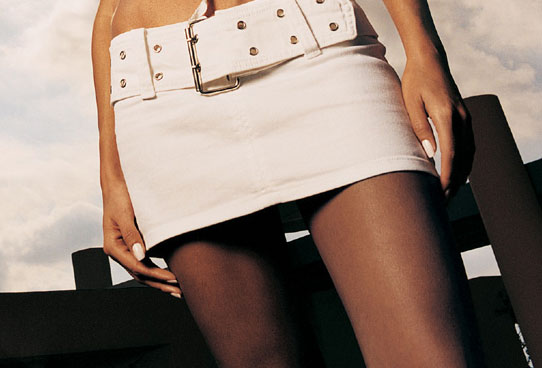 Brazilians were asked this question in a survey conducted by their government’s Institute of Applied Economic Research (IPEA) survey – and most of the respondents answered “yes.”

According to AFP 3,810 male and female Brazilians took the survey, and approximately 2,480 of them – 65%  – justified raping women who wear  “clothing that shows off the body.” Also, almost 60% of the people who took the survey agreed that “if women knew how to behave, there would be fewer rapes.”

Brazil is a country that is known for its seemingly sexually liberated population, so these answers are shocking. No woman or man deserves to be raped. We hope that people are enlightened enough to understand that. It is shocking that in 2014, some people still think this way!

Etisalat Nigerian Idol Season 4! 10 of the Top 30 Contestants Battle it Out – See Showtimes!