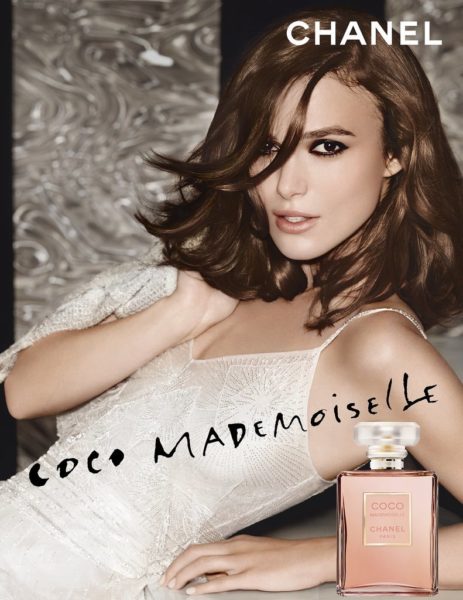 If you loved Keira Kinghtley in the Adventure packed movie, Pirates of the Caribbean, then you will surely love her here.

The campaign video which will soon hit your screens shows a seductive Keira wooing her love interest into a chase that is quite thrilling. Summary? The Chanel Coco Mademoiselle fragrance will make ‘him’ come after you.

Watch the campaign video below.


Speaking on the campaign in a press release, Keira said “The third film is very silver and quite cool. But again, nobody can quite capture her; so she is kind of there, but she is sort of playing with them . . . And then she gets on a speedboat! What more can you ask for?”

The short movie was filmed by director Joe Wright and come April, the print ads — shot by Mario Testino — will debut. 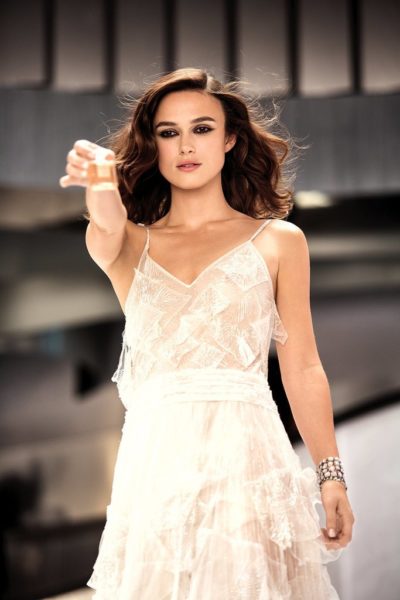 The campaign inspiration board. 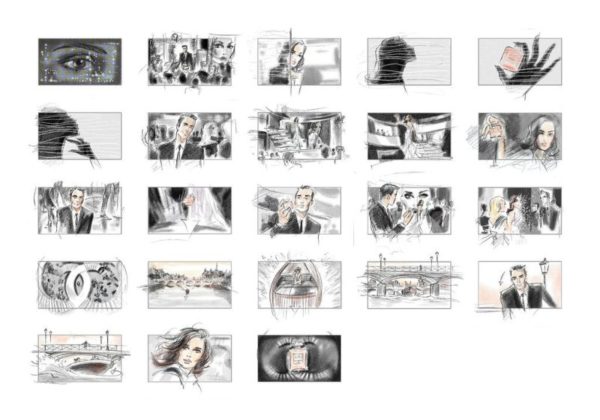