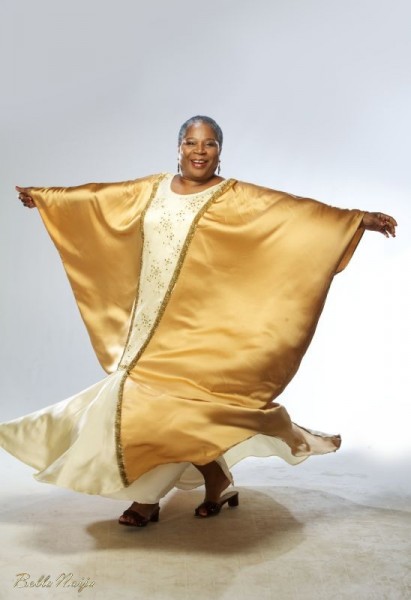 Veteran Nigerian musician Onyeka Onwenu is being accused by a business woman Olajoke Adesope of assault.

Olajoke Adesope who had petitioned the National Human Rights Commission, claims she was forcefully evicted from her shop by the National Center for Women Development, Abuja under the orders of the musician.

If you recall, Onyeka Onwenu was appointed executive director of the National Centre for Women Development in September 2013. (click here to read)

Punch reports that the business woman who sells textiles, revealed her tenancy would not end until December 2014. She also stated that she got a letter to evacuate the building in 3 days on January 28th 2014 with threats they will go to court. 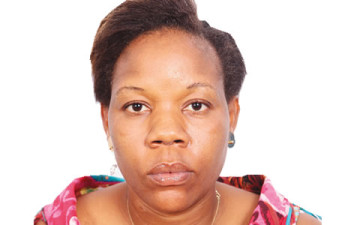 After seeking for Onyeka Onwenu’s audience, she got a response to visit and narrated the story. Onyeka apologized and said a formal apology will be written.

“On February 13, I got a call from Onwenu asking why I had not moved out of the shop and I told her that nobody had given me an allocation letter for the new shop as she promised.

She said if I failed to move out by February 14, she would send for the State Security Service to chase me out.

On February 14, I was at the centre early. I heard that Onwenu, in company with her security personnel, had forced my shop open. I ran there and saw her supervising the forceful ejection without any prior court or police order,” she explained.

While taking photos from the scene with her phone, Onyeka Onwenu asked the phone be confiscated. In the struggle for the phone, she was beaten and dragged on the ground while her clothes and bag were torn.

Mohammed Suleiman, a legal team for the Women Dev. Centre, stated that Olajoke was not a legal tenant. He also stated she was asked to relocate to another shop because of President Jonathan’s visit on February 14.

Tiwa Savage co-hosts as Burna Boy’s “Yawa Dey” is No. 1 on the MTV Base Official Naija Top 10 Chart