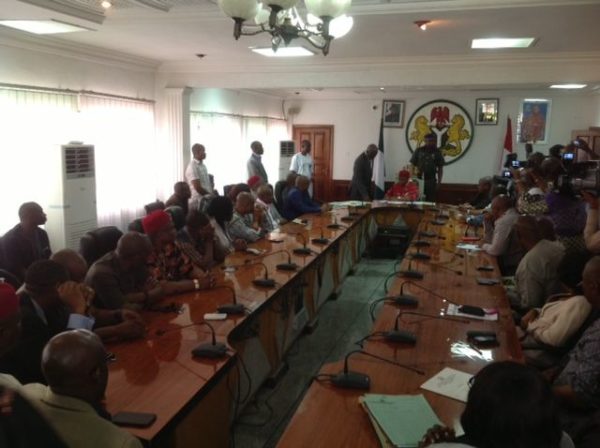 In December 2013, the governor proposed a budget of  N149.6 billion to the State House of Assembly for the 2014 fiscal year, however; the lawmakers reduced it, approving N115.3 billion instead.

The budget is expected to accelerate the completion of all on-going legacy projects  in various sectors of the Abia economy, expand  the revenue base of the state, and also reposition the state economy by fostering sustainable growth.

Among other projects, the budget will be used for construction and renovation of schools, youth empowerment programmes, provision of housing accommodation for public servants, and the renovation of roads and security, Punch reports.