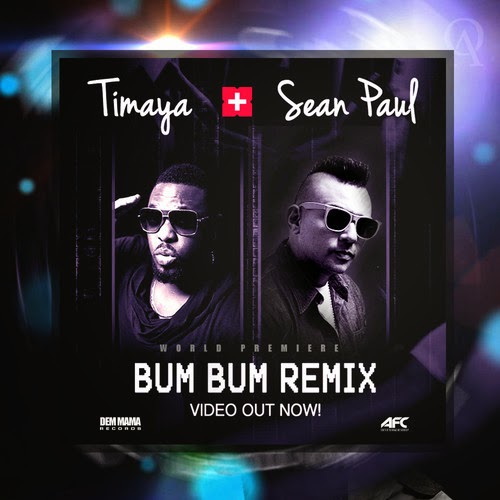 Timaya‘s “Bum Bum” was definitely one of the hottest club bangers of 2013, and now the Egberi Papa 1 of Bayelsa has premiered the remix of the track and video featuring award-winning Jamaican dancehall artiste Sean Paul.

Directed by Shutah Films, the video is loaded with “Bum Bum” elements.