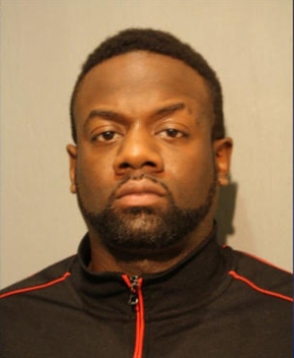 A 31-year-old Chicago man, Johanson Little, has been charged with criminal transmission of HIV, for deliberately infecting his girlfriend with HIV.

Little and the victim, who is now his ex, dated for about a year before they broke up. Eight months after their relationship ended, the woman went for a general physical examination, which included a HIV test, Chicago Tribune reports. She tested positive for HIV.

The woman alleges that she did not have sexual intercourse with anyone else apart from Little either during their relationship or after.

She later found out that Little’s deceased wife had died from AIDS-related complications. He had allegedly lied about the cause of his wife’s death, stating that she had died of ovarian cancer.

Upon discovering this information, the victim confronted Little. He then confessed that he was aware of his HIV positive status  when they had sex.

Little has been charged with criminal transmission of HIV, which is a class 2 felony. His bail has been set at $750,000.

Related Topics:AIDSCancerfelonyhealthHIVJohanson Little
Up Next