Half of a Yellow Sun premiered in UK yesterday Tuesday 8th April 2014 at the Odeon Cinema, Streatham Hill, London, UK

Thandie Newton who plays Olanna in the adaptation of Chimamanda Ngozi Adichie‘s best seller, made her first red carpet appearance since welcoming a son 5 weeks ago. The 41-year old showed off her post baby bod in a LBD with a bold eye design detail.

Chiwetel Ejiofor who everyone can’t wait to see in Lagos  was also present; flying solo without his model girlfriend Sari Mercer. “Odenigbo” was suave in a black suit.

The author of the novel in red as well as Biyi Bandele – the director, John Boyega – Ugwu and Joseph Mawle – Richard were all present. 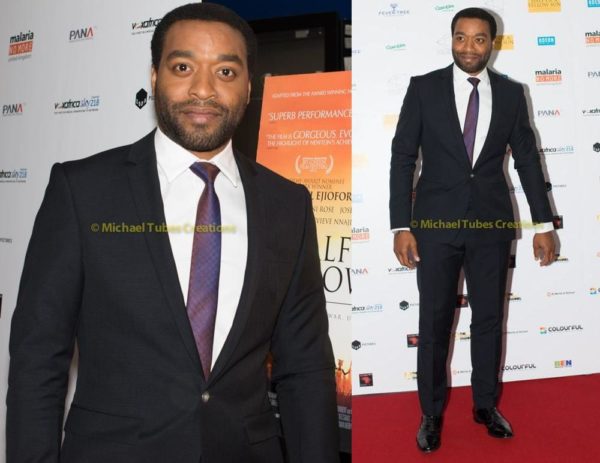 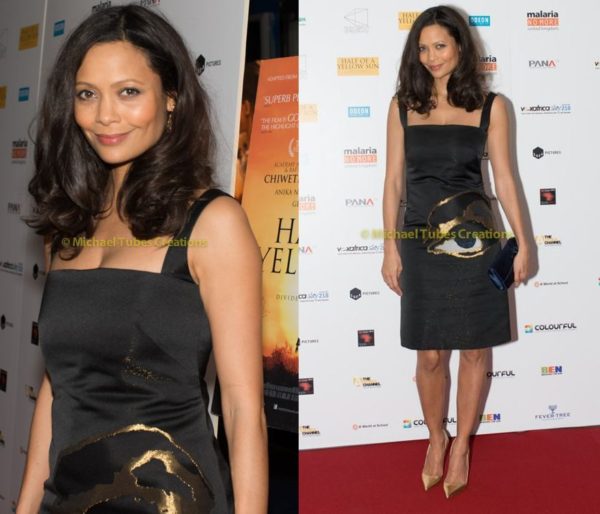 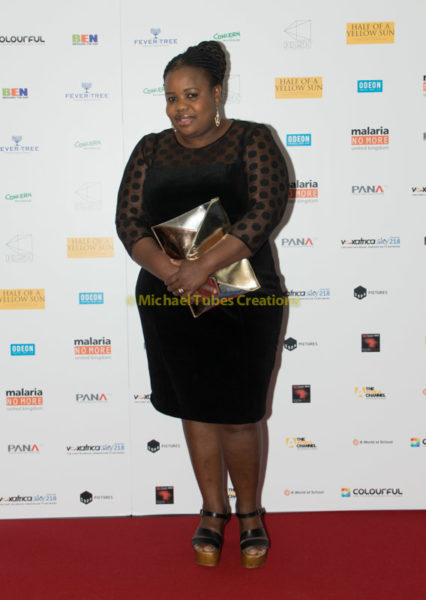 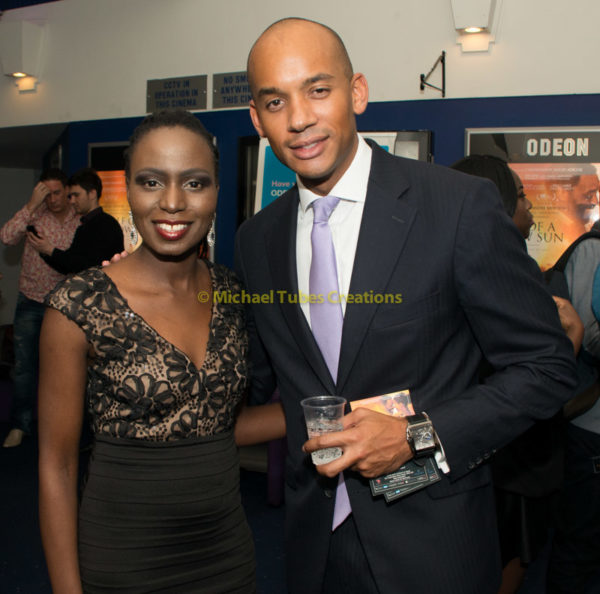 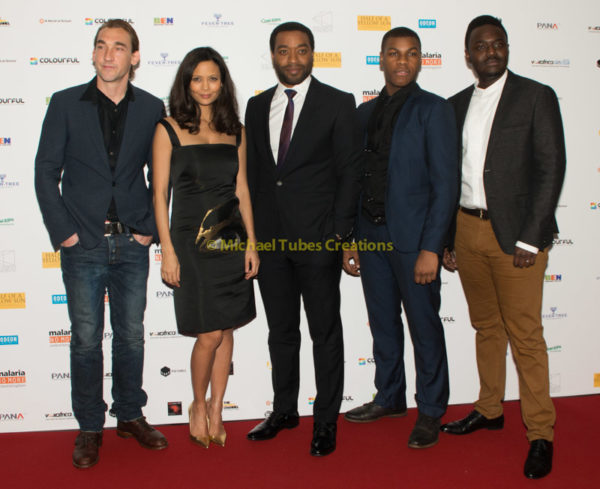 HOAYS will premiere in Lagos on Saturday 12th April 2014 at the Silverbird Galleria, Victoria Island, Lagos.