Thank God It’s Friday + Happy Easter! The Easter season just got very juicy as Tripican has loads and loads of packages for families and friends. 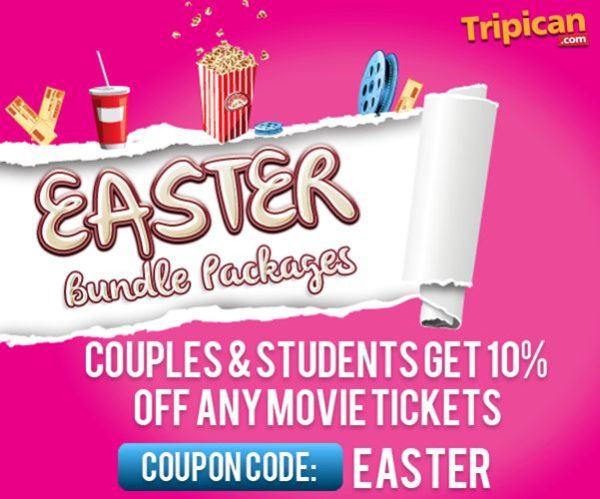 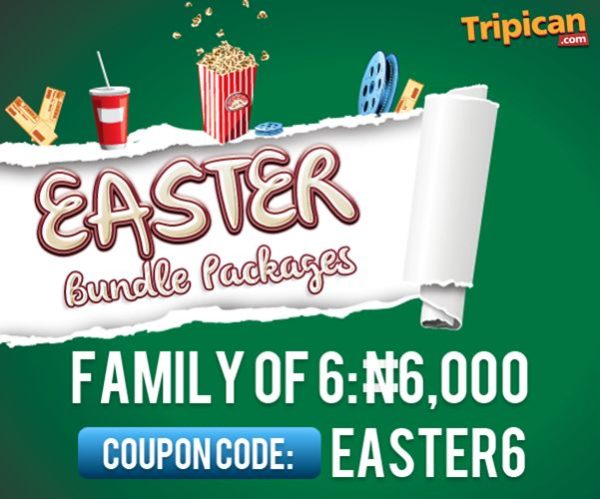 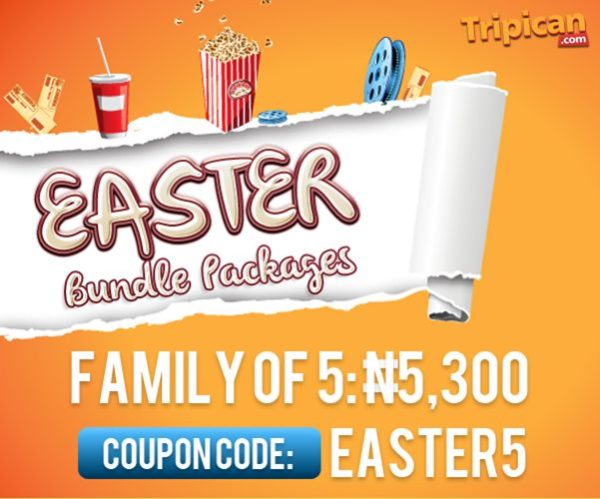 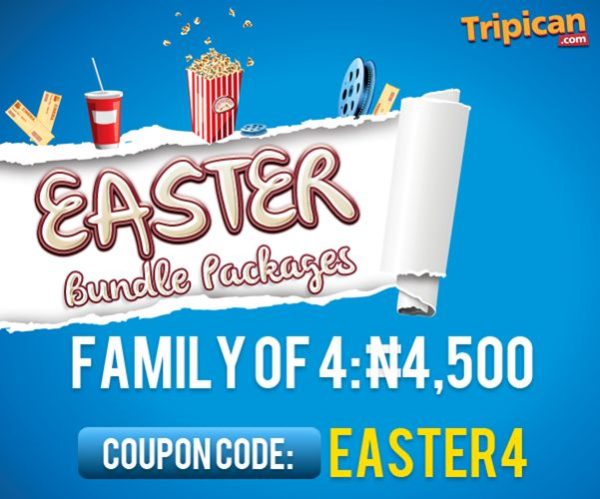 Here are the movies showing this week for Genesis Deluxe, Ozone and Silverbird Cinemas. 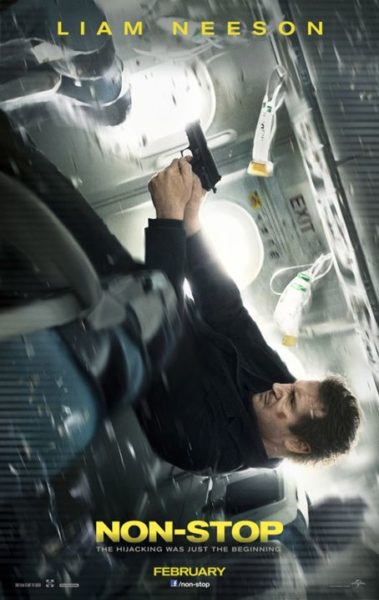 Genre: Action, Drama
Starring: Majid Michel, Ini Edo-Ehiagwina, Blossom Chukwujekwu, Adesuwa Etomi, Robert Peters, Lelee Byoma, Evaezi and Steve ‘Yaw’ Onu.
Synopsis: Debbie (Adesuwa Etomi) is a beautiful singer with a heavenly voice, married to the handsome, charismatic Moses (Blossom Chukwujekwu) and, for this, she becomes the envy of many. Debbie, however, harbours a dark secret that she tries to keep hidden within the confines of her ‘perfect’ world; she is being physically and emotionally abused by Moses and the strain of it threatens to break her. 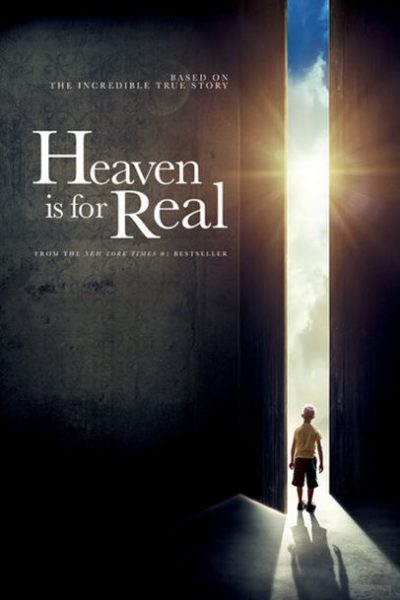 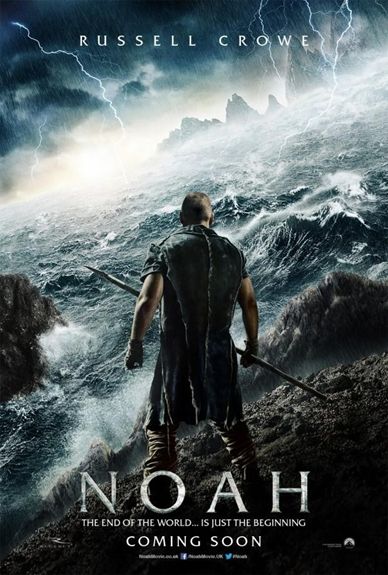 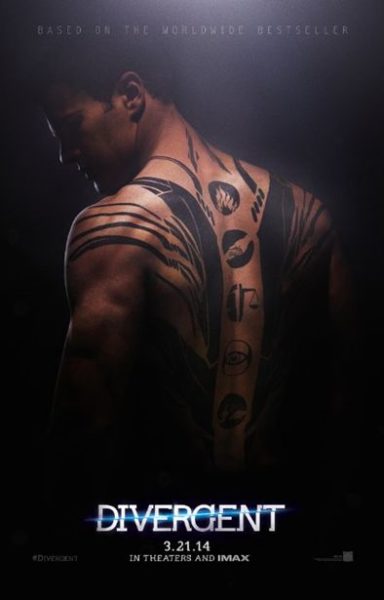 Starring: Shailene Woodley, Theo James, Ashley Judd, Jai Courtney
Synopsis: In a world divided by factions based on virtues, Tris learns she’s Divergent and won’t fit in. When she discovers a plot to destroy Divergents, Tris and the mysterious Four must find out what makes Divergents dangerous before it’s too late.

Genre: Adventure, Animation, Comedy
Starring: Rodrigo Santoro, Anne Hathaway, Jesse Eisenberg, Jamie Foxx
Synopsis: It’s a jungle out there for Blu, Jewel and their three kids after they’re hurtled Rio de Janeiro to the wilds of the Amazon. As Blu tries to fit in, he goes beak-to-beak with the vengeful . 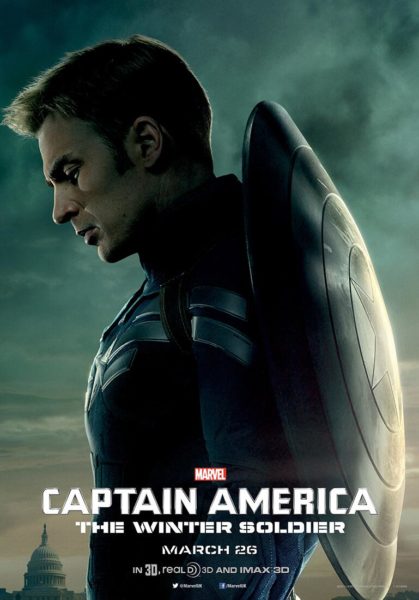 Find Out All About Dencia’s “Intimate” New Product