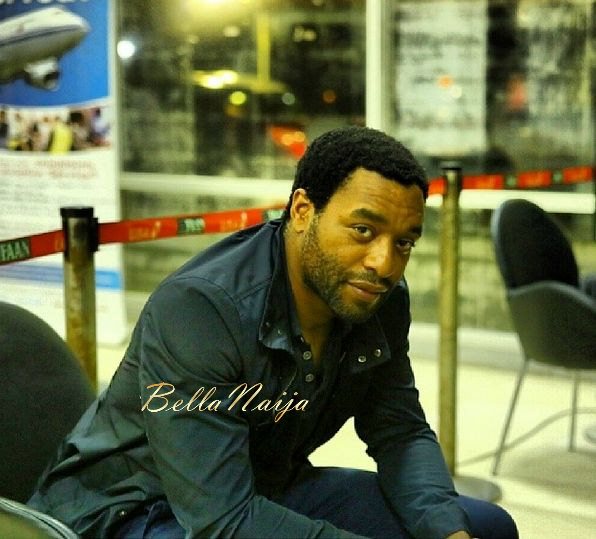 Academy Award nominated actor Chiwetel Ejiofor has landed in the city of Lagos, Nigeria. He arrived in the early hours of this morning at the Murtala Muhammed International Airport, Ikeja, Lagos

He was met by a few adoring fans, the movie’s director Biyi Bandele and of course, the BN cameras ;). He has been whisked to a suite at a top hotel in Lagos. 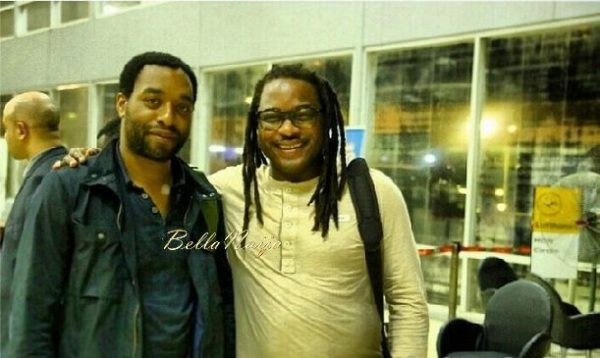 Chiwetel is here to promote the movie adaptation of Chimamanda Ngozi Adichie‘s “Half of a Yellow Sun“. He will join his Nigerian co-stars at the press screening today and at the premiere on Saturday.