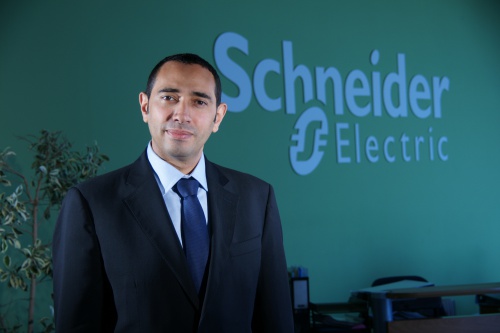 Electrical counterfeiting (the use of fake electrical products) is rampant in Africa.  Many lives and properties have been lost as a result of fire outbreaks stemming from this problem.

To reward journalists who raise awareness about this issue through investigative reports, Schneider Electric, a France-based multi-national corporation that specializes in energy management, launched its first ever Media Awards on Electrical Counterfeiting in Africa. Journalists from Nigeria and Senegal are the first recipients of the award.

Both winners will soon be invited to France where they will receive their prizes during a ceremony to take place in the presence of Mme Tracy Garner – Global Anti-counterfeiting Manager – Schneider Electric.

Stars spotted at the 2014 AMAA Nominees Announcement in SA

The GWB Commission to Hold its 6th Annual Green, White & Blue Ball in the US | Saturday 26th April 2014