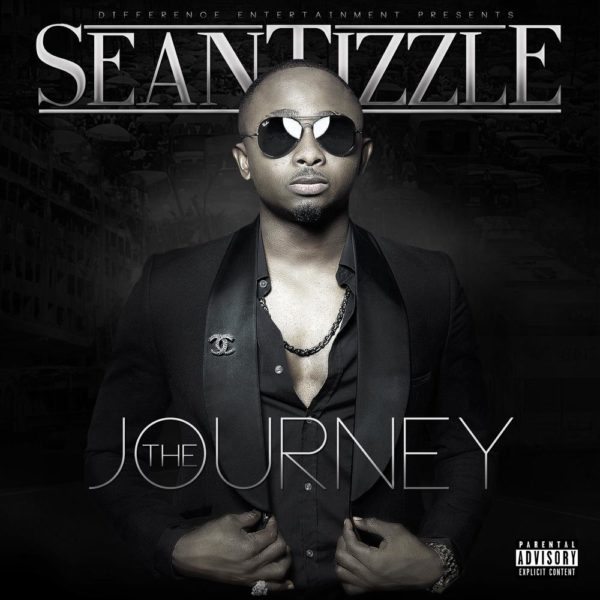 We know a lot of you have been anticipating Sean Tizzle‘s debut album, “The Journey“.

With artistes such as Tiwa Savage, Kcee, Ice Prince, Olamide and more featured, it is no wonder why.

Sean Tizzle speaks on “The Journey”; from the challenges, to the featured artistes and producers on the album

What are your thoughts on the album artwork?