Nollywood veteran Ramsey Nouah cameoed on the latest episode of Love & Hip Hop: Atlanta alongside self-proclaimed rapper Karlie Redd. He’s joining the ranks of Nigerian actors in VH1 shows – the last one was Omotola Jalade-Ekeinde in Hit The Floor.

In the scene, he is about to kiss Karlie – he says he wants her lips. 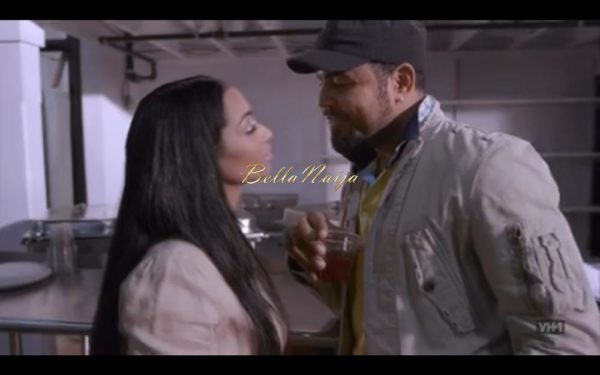 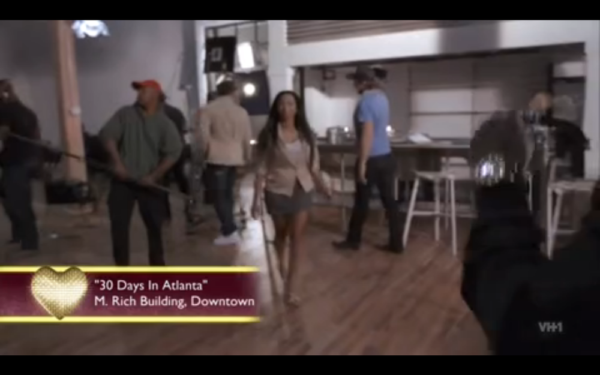 Other shenanigans in the episode:

Do you tune in for Love & Hip Hop: ATL? What did you think of the last episode?

DJ Caise & DJ Jimmy Jatt Rock the House at The Grill at the Pent’s Easter Edition!