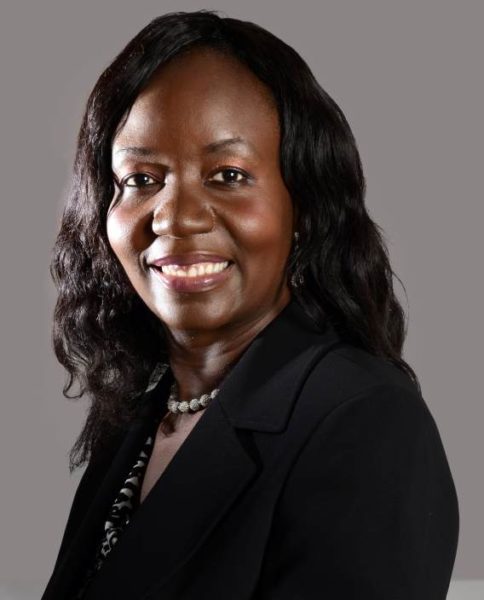 BellaNaija.com got this press release concerning the 200+ school girls abducted in the Chibok area of Borno state by Islamist militant sect Boko Haram.

Members of Nigerian House of Representatives, who are bitter and troubled by Boko Haram bombings and kidnapping of Chibok girls have condemned the act as evil.The reps, at a meeting co-ordinated by Hon Beni Lar, Chairman house committee on human rights demand the release of the girls now #Releaseourgirlsnow

The bring back our girls campaign is already yielding results with the global support Nigeria has received so far,now Beni Lar and others want the world to also pass the release our girls message to the abductors who are holding the girls in Sambisa forest.

Barrister Lar says the house of representatives have passed bills to protect the Nigerian child and enable a free society. That is why we must all condemn those who want to destroy our society by abducting these children.

At the meeting, the National Human Rights Commission called on the Federal Government to speedily investigate and prosecute all terror suspects in the country.

The Executive Secretary of the commission, Prof. Bem Angwe, who made the call, advised the government to apply state-of-the-art intelligence gathering equipment in combating terrorism.He stressed that this would create a channel to destroy intentions of the militants before executing their evil plans.