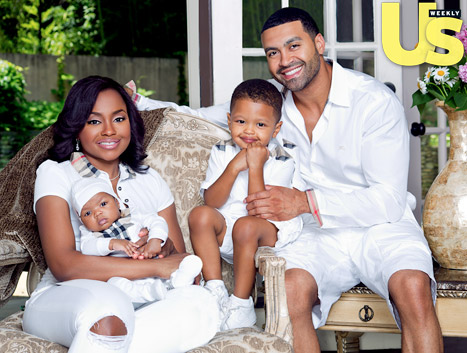 Not a happy moment for Phaedra Parks.

Her husband Apollo Nida plead guilty to charges of mail, wire, and bank fraud on Wednesday in a court in Georgia. Apollo was first arrested in January for bank fraud and identity theft.

His lawyer says by pleading guilty, Mr. Nida admits to his conduct in the past, and accepts full responsibility for it.

But Nida is feeling optimistic about his case, he tells Radar Online that “‘I just left the courthouse and I’m alive. I’m cool. I feel good about the support I’m getting. All the support’s been needed. It’s an uphill battle, but we’re still staying positive.”

The Real Housewives of Atlanta stars have two sons together.