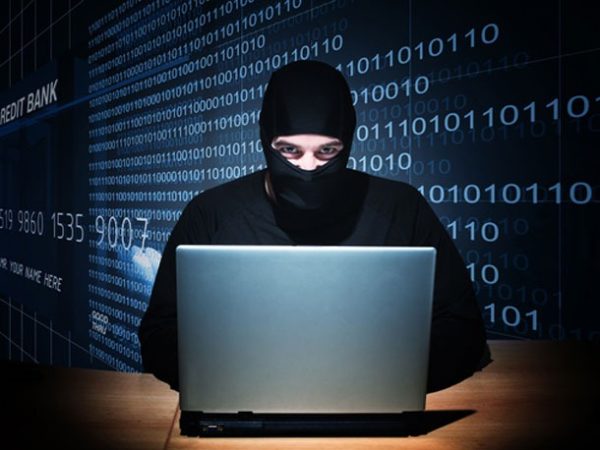 The malware allows hackers to steal personal information, intercept keystrokes and hijack webcams to make secret recordings of their users. BlackShades also can be used to encrypt and lock a computer’s data files, blocking the rightful owners from regaining access unless they pay a ransom.

French officials said last week’s raids happened after the FBI arrested two BlackShades developers and distributed a list of their international customers who purchased the malware.

In a BlackShades-related related investigation before the latest global arrests, Dutch police earlier this year arrested a 18-year-old man for using the malware to take pictures of women and girls using about 2,000 computers.