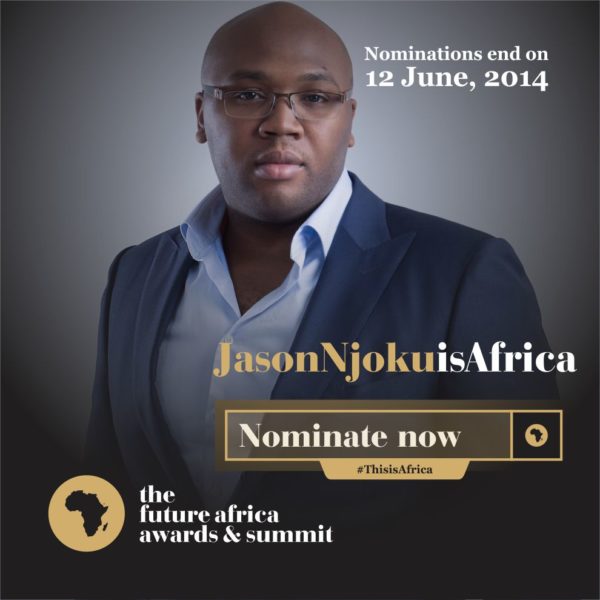 The Central Working Committee for The Future Africa Awards & Summit (TFAAS) 2014 has today announced the media campaign for 2014.

This follows the awards’ successful engagements annually over the past nine years including the viral ‘I am the future’ and ‘I represent Naija’ campaigns. 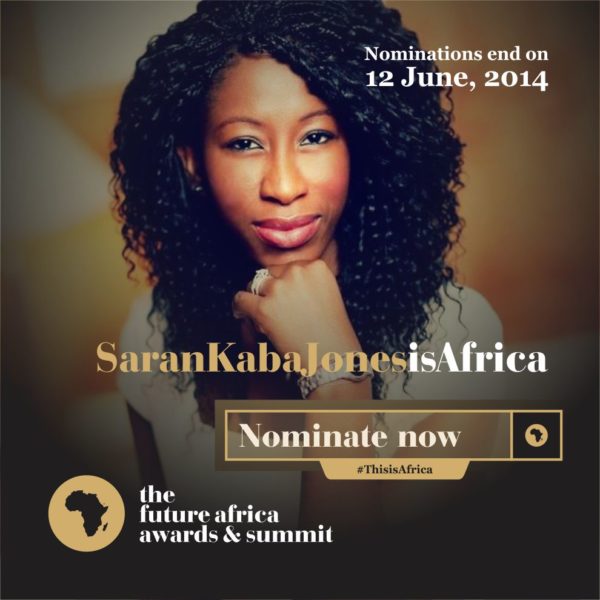 The 2014 edition was launched last week during the World Economic Forum on Africa, and has also been expanded to The Future Africa Awards & Summit, a 2-day ideas-fest, where the continent’s most influential leaders and institutions with portfolios on youth will gather to chart immediate action-points for expansion of jobs and opportunities, as well as good governance and citizen engagement. 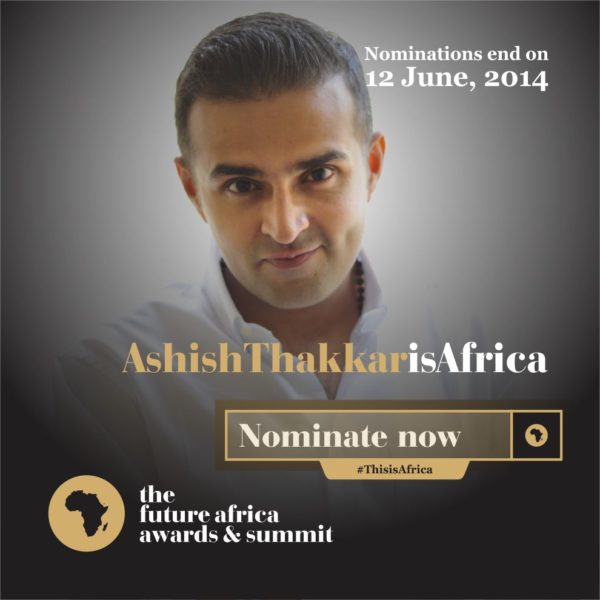 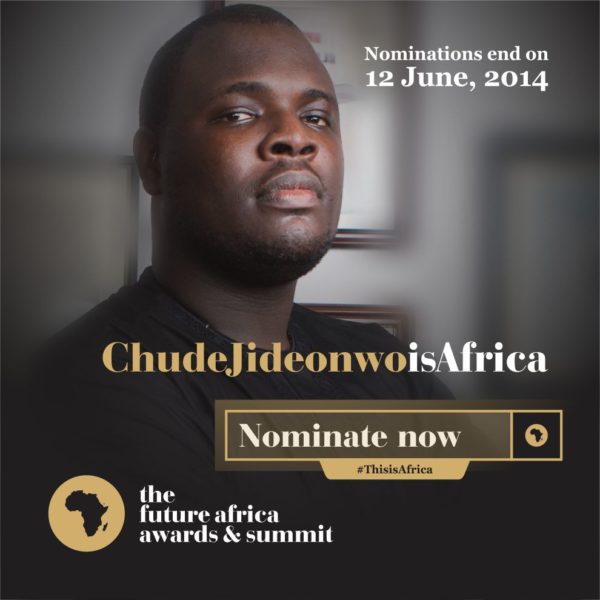