Keshi confirms Babatunde is Out due to Injury 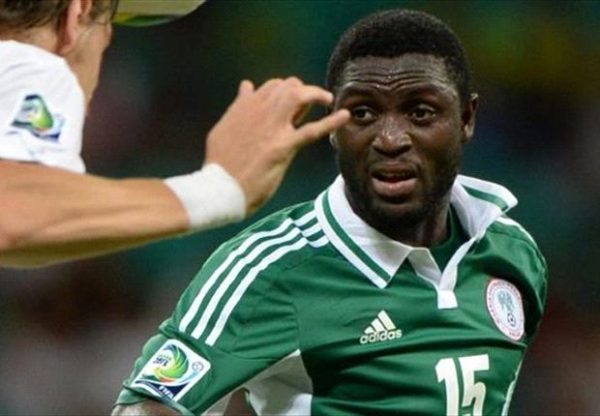 Stephen Keshi, head coach of the Nigerian football team – Super Eagles, has confirmed in a post match interview that Michael Babatunde will likely not participate in the remaining matches at the ongoing FIFA World Cup .

Keshi said the midfielder will be undergoing surgery and may not be feature in the rest of Nigeria’s 2014 World Cup matches. Nigeria will meet France in the next match.

Babatunde sustained an injury on his hand after blocking a shot by Ogenyi Onazi which was goal bound, and he twisted his arm.

“It is sad that we may not see him play again in the World Cup. He is going for surgery. It is bad.” said Keshi.

Are You in the Interior Design Industry? You are Invited to the Couture Living Home Textile Exclusive Showcase in Abuja