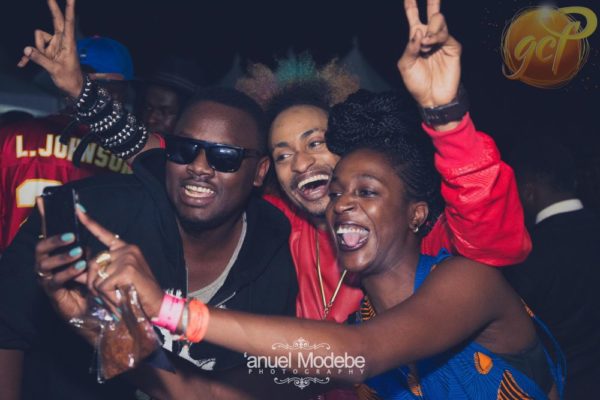 Gidi Culture Festival in March 2014 was one of the most buzzed about events in the first quarter of the year.

The event was influenced by world-class music events including Glastonbury, Coachella and Made-in-America festivals.

There were performances by Tiwa Savage, Lynxxx, Seyi Shay, Chidinma, Patoranking, Ice Prince and Naeto C. And the party people came out in full force.

GCF team has released its official after-movie video profiling all the memorable moments of the first-of-its-kind event in Nigeria.

For more scoop on the event, log on www.gidiculturefestival.com