Robin Thicke begs Paula Patton in New Video - "Get Her Back" 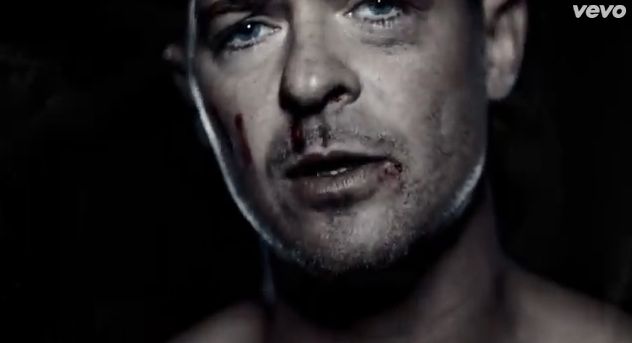 Oh Paula he is sorry…

“Blurred Lines” singer Robin Thicke has premiered a new video titled “Get Her Back“. And in less than 24 hours, it has over 1 million views.

His most declarative album yet “Paula“, named after his estranged wife Paula Patton, will be released on July 1st.

A series of performances to promote the album have been planned, beginning with the BET Awards on Sunday 29th June 2014, then ABC‘s Good Morning America, The View and Jimmy Kimmel Live all on July 2nd, and a look inside the album with CBS Sunday Morning on July 6th.

You can pre-order the 14-track album on iTunes which includes songs like “Love Can Grow Back“, “You’re My Fantasy“, “Still Madly Crazy” and “Forever Love“

Frances Okoro: My Cooking Skills Do Not Define Me