On Saturday 14th June 2014, 2Face Idibia held a listening session for his sixth album – The Ascension, at the Ariz Bar and Grill, Victoria Island, Lagos.

At the event hosted by Andre Blaze, 2Face spoke passionately about the album as he expressed extreme gratitude to all the guests who took time out of their busy schedules to listen to the yet to be released songs. 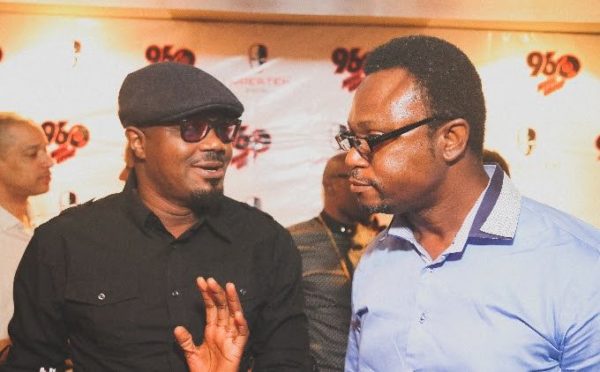 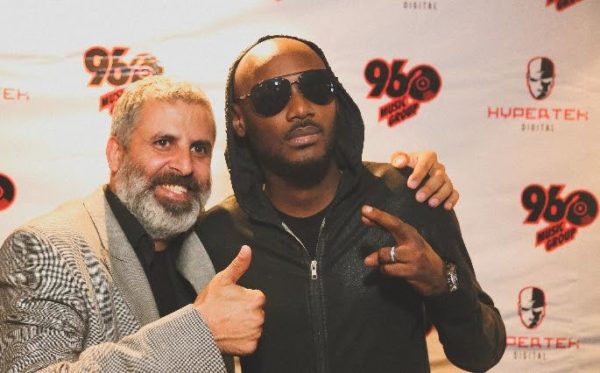 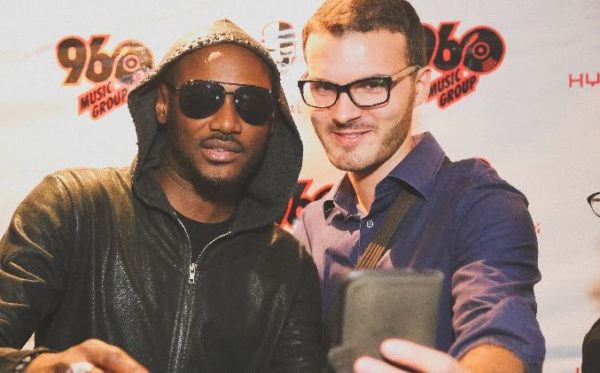 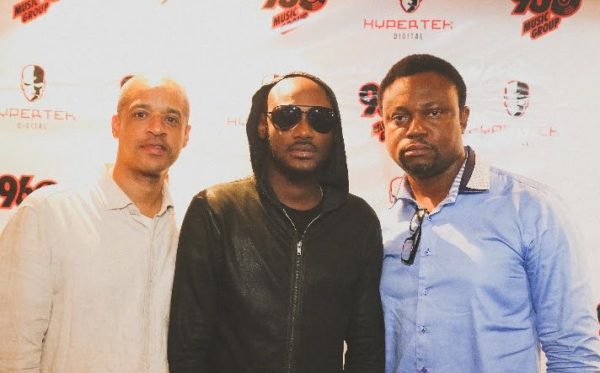 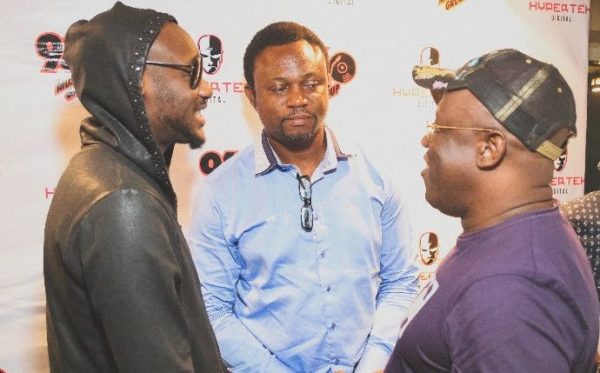 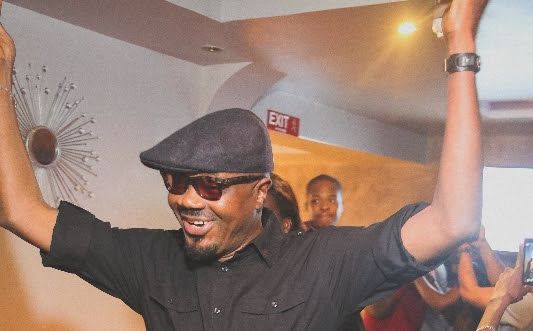 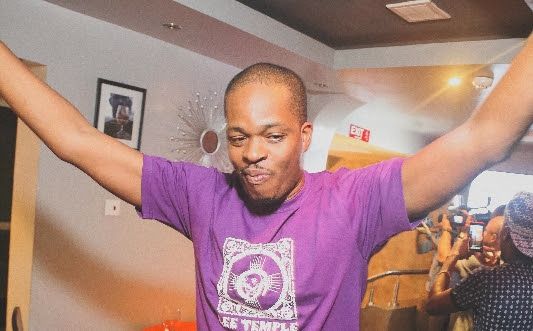 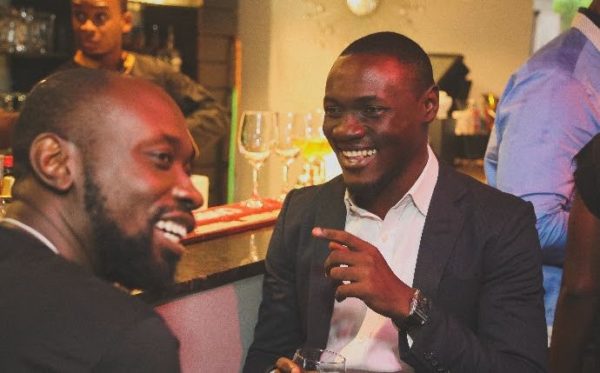 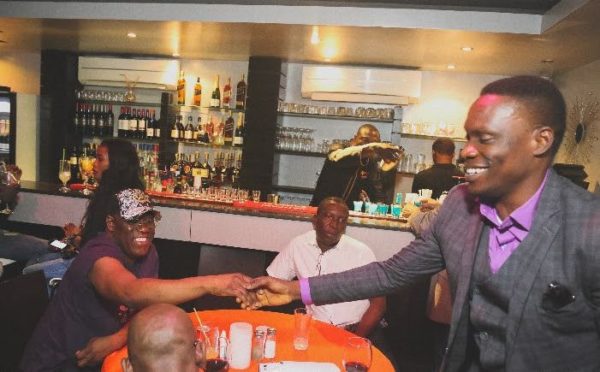