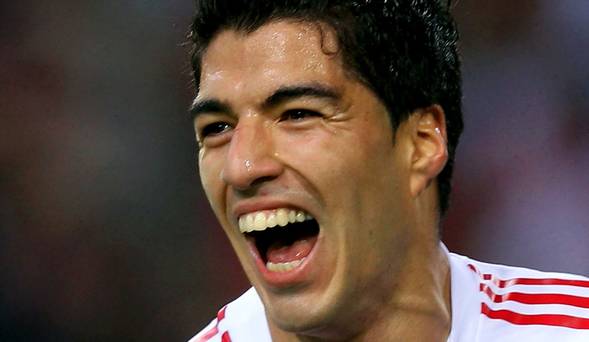 Earlier this week, it was reported that Luis Suarez bit Giorgio Chiellini, a player from the Italian team during Tuesday’s Uruguay vs. Italy World Cup match.

Following the incident, FIFA has banned Uruguay’s Suarez from all “football-related activities” for four months, ruling him out of the rest of the World Cup and the start of the domestic season, The Guardian reports.

He has also been banned from entering any football stadium during the duration of the  ban, and has been fined £66,000.

“Such behaviour cannot be tolerated on any football pitch, and in particular not at a FIFA World Cup when the eyes of millions of people are on the stars on the field,” said Claudio Sulser, chair of the disciplinary committee.