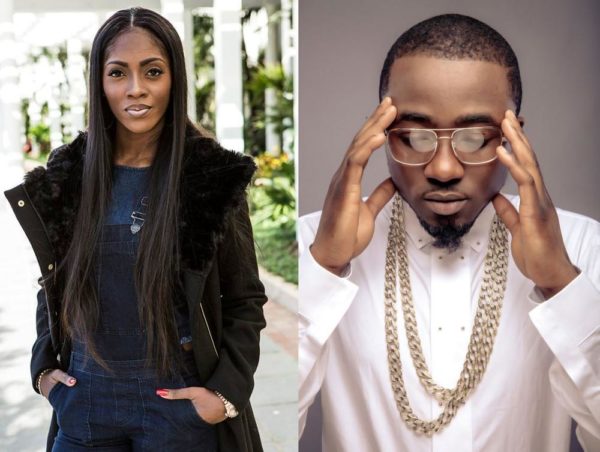 On Sunday 29th June 2014, the BET Awards will take place at the Nokia Theatre in L.A. Actor/comedian Chris Rock will host the award ceremony.

“Wanted” star Tiwa Savage, South African pop duo Mafikizolo, as well as Ghanaian rapper Sarkodie will perform as part of the “Music Around the Globe” presentation on Saturday 28th June 2014.

Their performances will be part of the BET Experience at L.A Live.

All three artistes are nominated in the “Best International Act: Africa” category. According to the rep, this will be the first time that Mafikizolo and Tiwa Savage will be performing in the US.

Ice Prince who won the 2013 award for “Best International Act: Africa” will present the award for the same category to this year’s winner. He will also perform on stage.

This will be the first time international acts have performed as part of the BET Experience at L.A. Live. 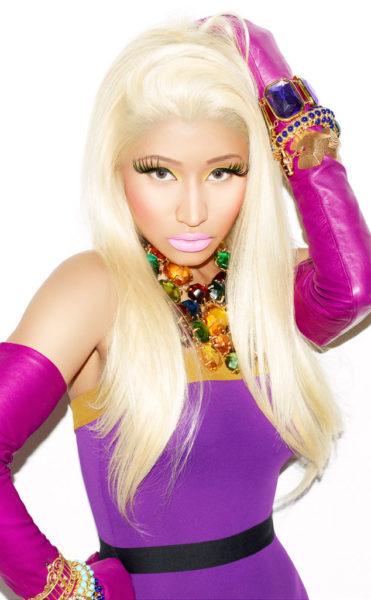 …And the Party Never Stops! All the Fun Shots at the Grill at the Pent