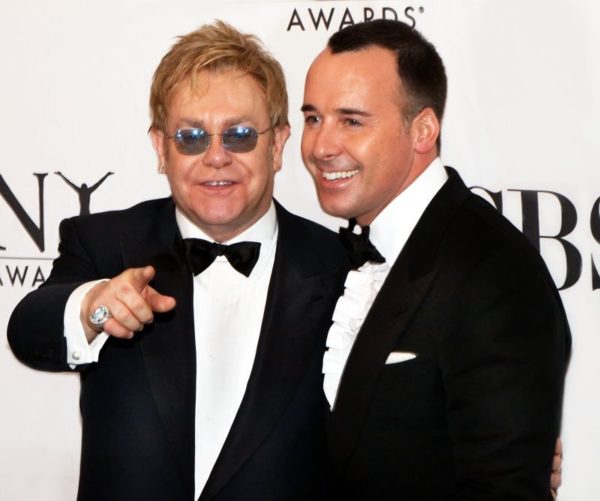 Elton John one of the United Kingdom’s most renowned musicians said in an interview with Sky News that if Jesus Christ were alive today, he would not see anything wrong in gay marriage.

The 67-year-old openly gay “Sacrifice” singer is in a committed relationship with filmmaker David Furnish, and they have two sons together.

In the interview he said, “Globally, we seem to have gone backwards over the last eighteen months, and certainly in certain areas. As long as I’m alive, I will fight for people’s rights —anybody whose human rights are wronged or taken away from them, I will try and fight them… I may not achieve anything, but I have to try.”

When he was asked if gay members of the clergy can get married, John said “Of course”.

“If Jesus Christ was alive today, I cannot see him, as the Christian person that he was and the great person that he was, saying, ‘This could not happen’. He was all about love and compassion and forgiveness and trying to bring people together. That is what the church should be about. “ he finished.

Omoni Oboli, “Half of a Yellow Sun”, Omotola Jalade-Ekeinde get 2014 NAFCA Top Noms