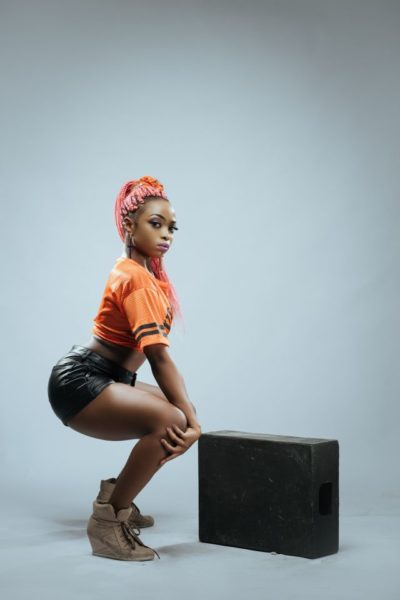 The track actually premiered first at the monthly One Mic Naija musical event on the Sunday 29th June.

Speaking on the track, Lil Miss Miss says “Twerking is an art of expression, it’s more than just dance. Show me one young girl of this generation who isn’t seeking a mode of expression in one way or the other. So since they’ve decided to shut our right of expression down, I have decided to champion the course of fighting for its freedom… FREEDOM OF EXPRESSION FOR EVERY GIRL THE WORLD OVER!” 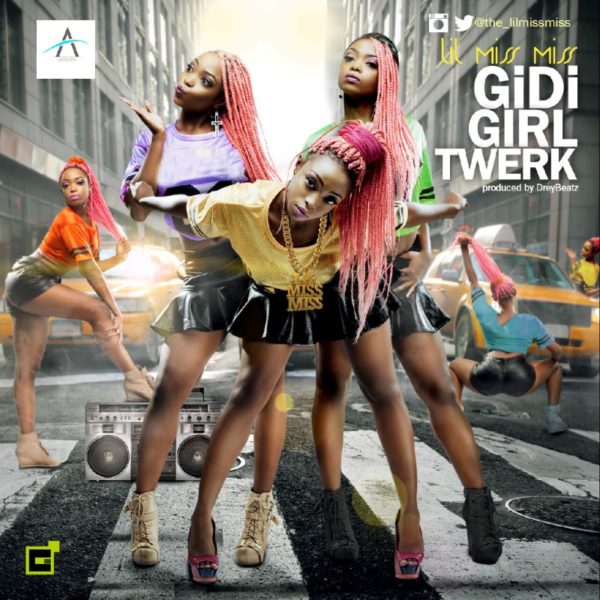 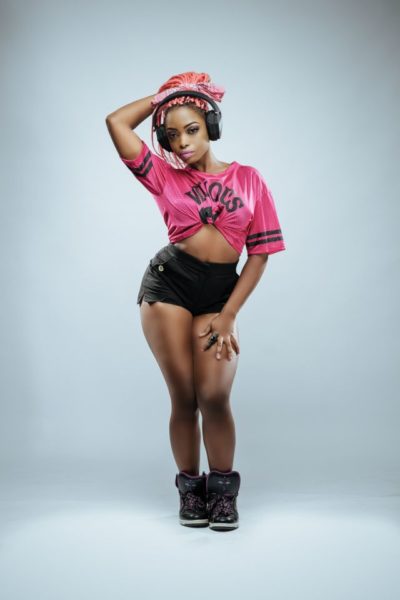 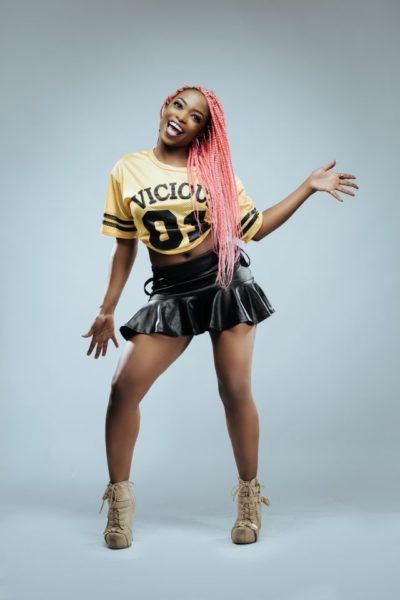 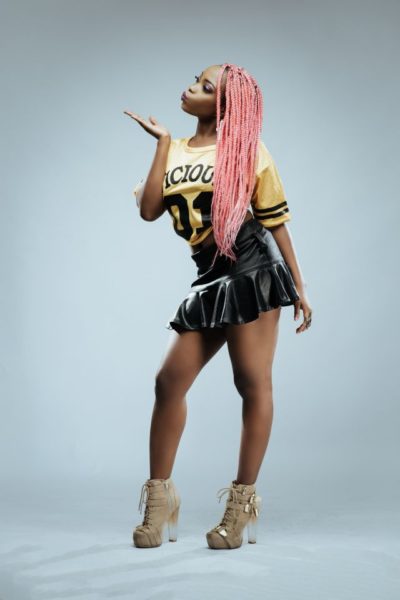 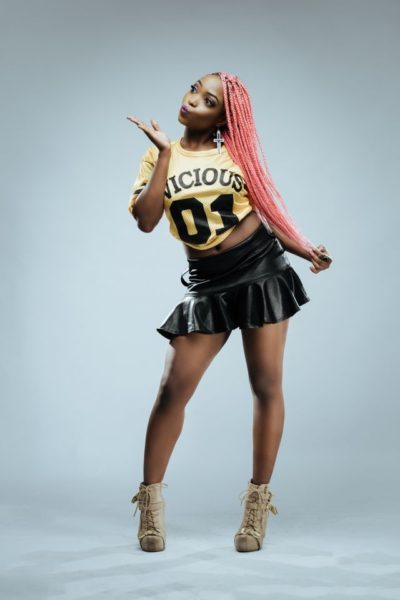 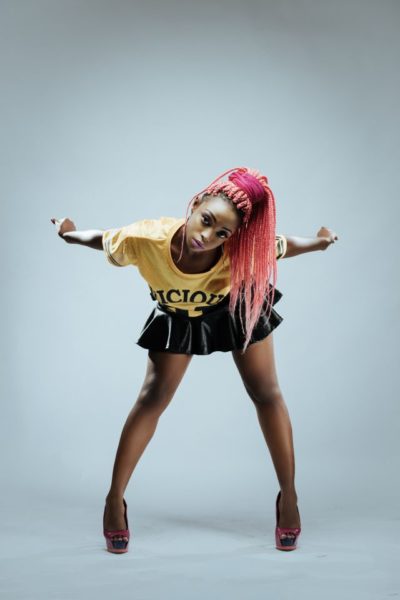