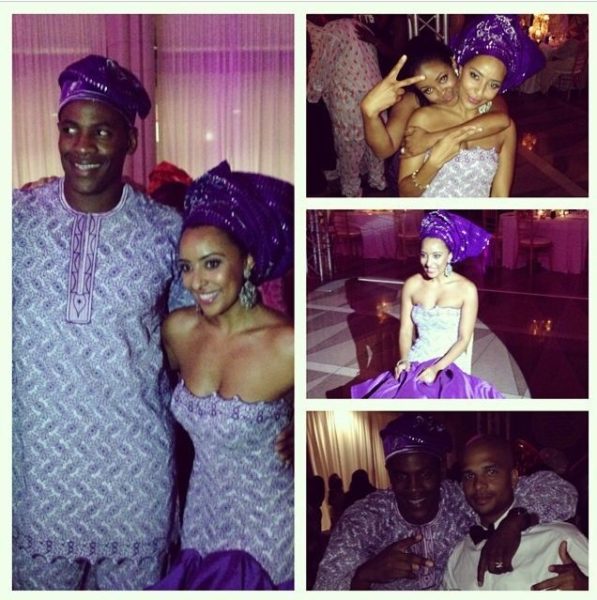 Over the weekend, former Nigerian-American NFL player Adewale Oguleye married Dr Amira Baker in a traditional ceremony as well as a white wedding in the presence of superstar friends and family.

Guests in attendance were Michelle Williams, Dwyane Wade, Gabrielle Union, Rocsi Diaz, DJ Henroc, Alexis and Amar’e Stoudemire, as well as Leila Lopes and Osi Umenyiora who had their engagement recently in Angola.

For the white wedding, the groom wore a white tuxedo blazer and black pants, while the bride who owns her own dental practice in Miami, rocked a strapless Vera Wang creation.

Michelle who attended the wedding in an Ankara dress, took to Twitter to address the reports, after followers tweeted at her asking why she attended her ex’s wedding.

I was never his ex! God bless! #facts 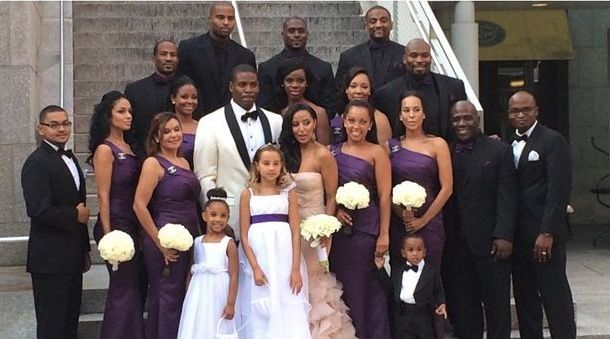 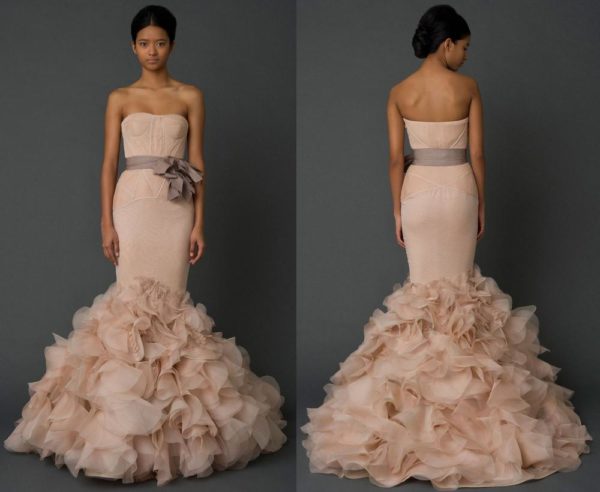 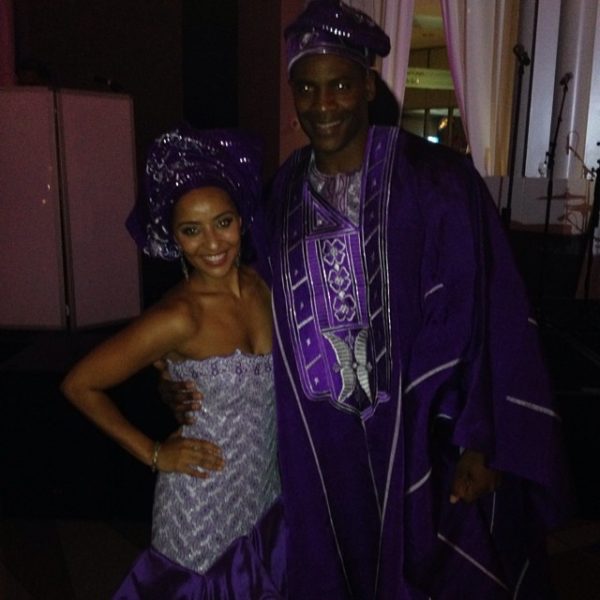 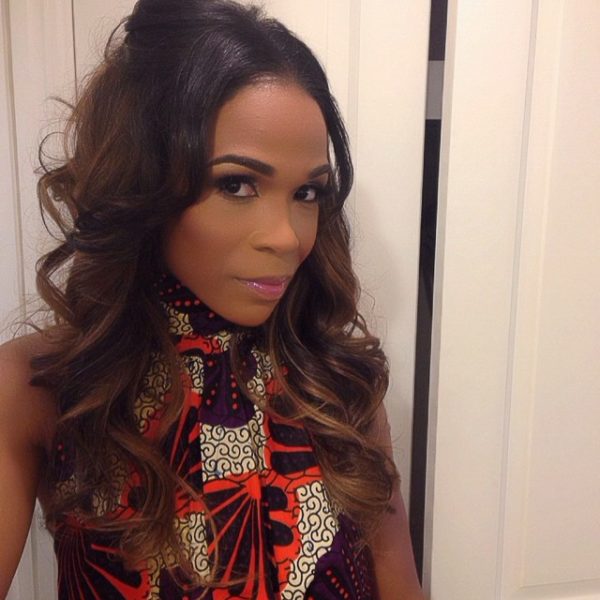 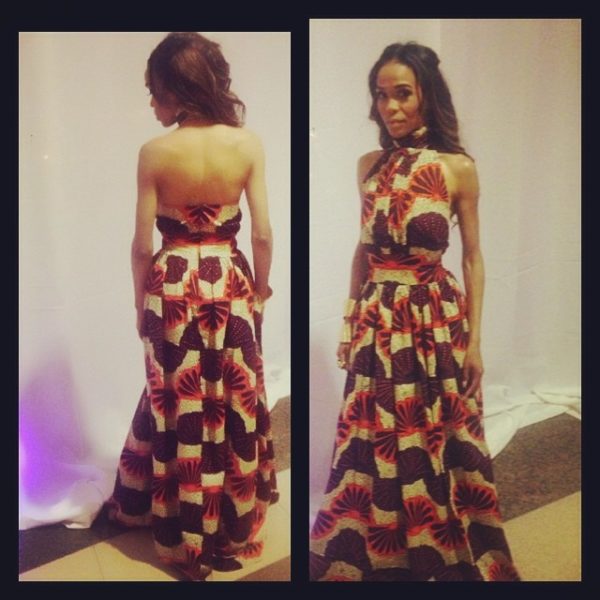 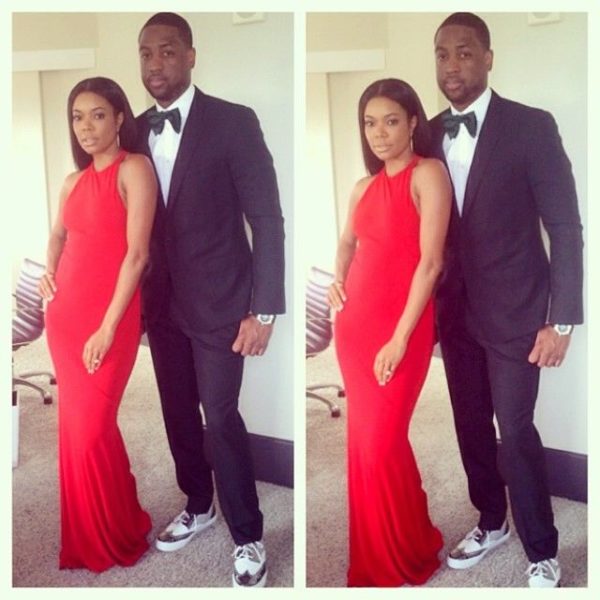 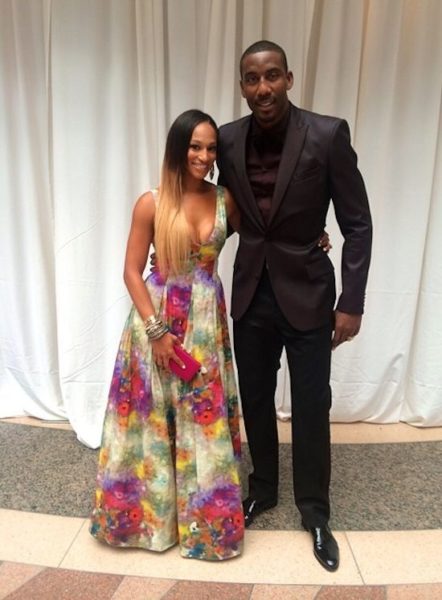 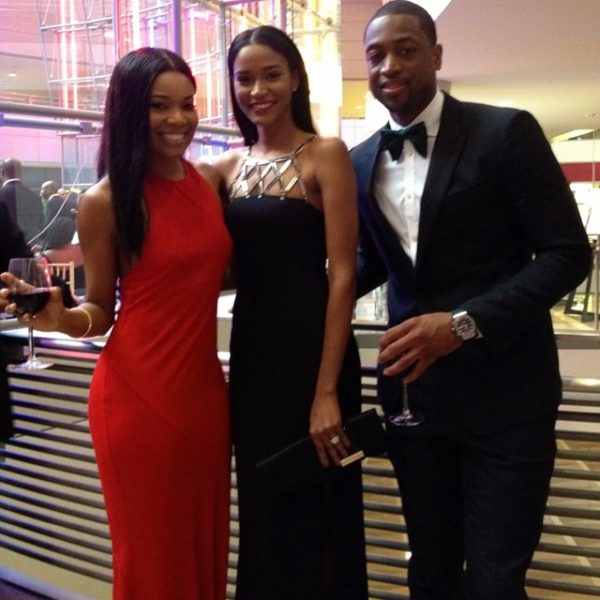 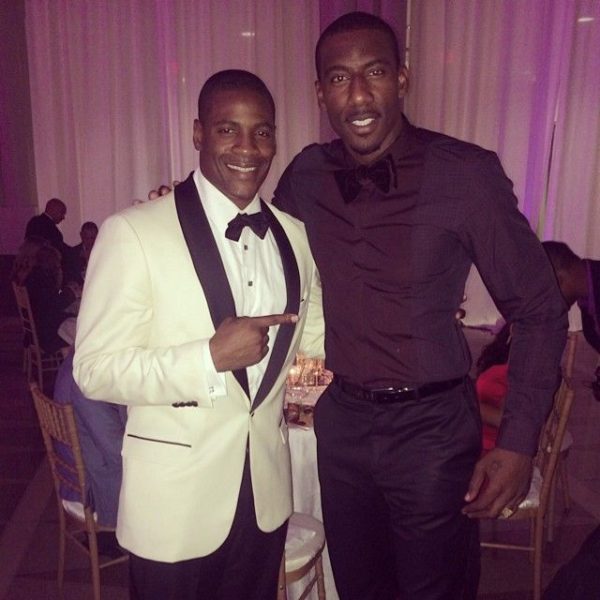 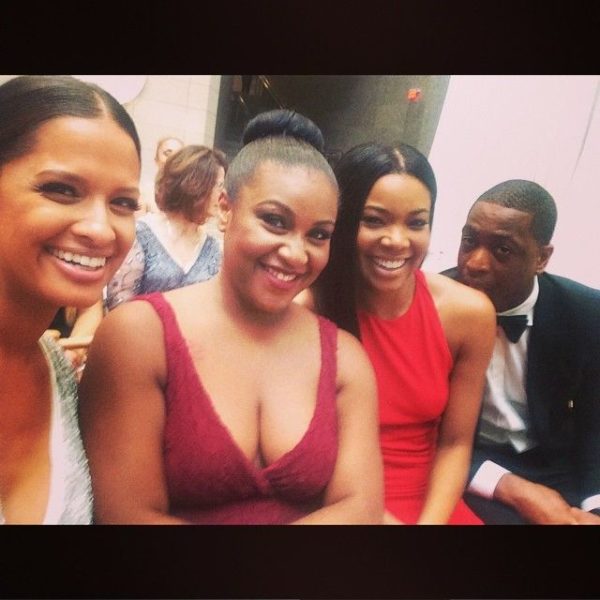 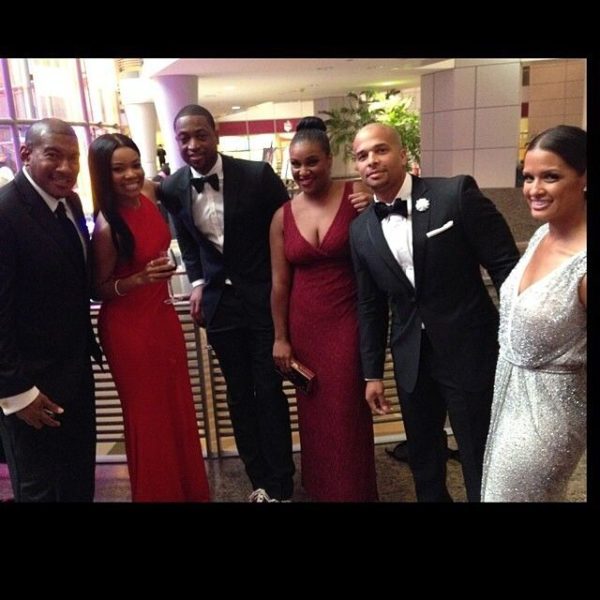