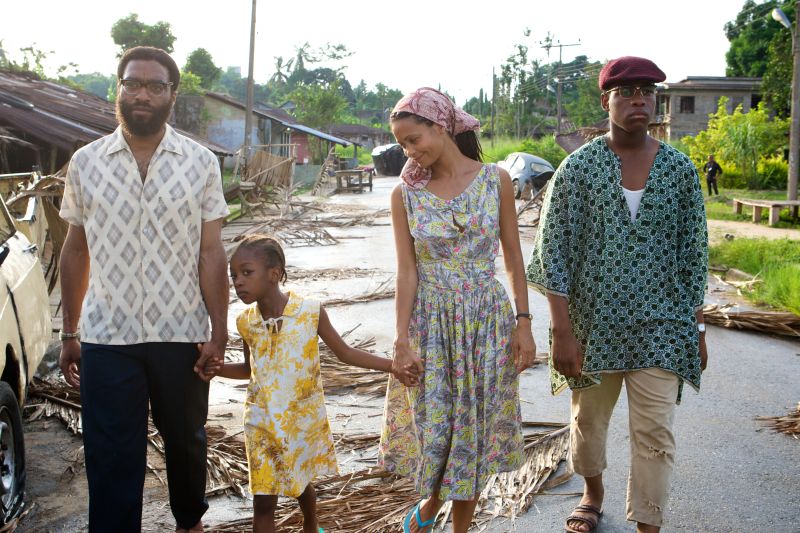 As BN told you on Saturday, the National Film and Video Censors Board has approved the screening of Half of a Yellow Sun.

Read the official release from the producers of the movie;

Shareman Media and FilmOne Distribution, are happy to announce that the highly anticipated movie, Half of a Yellow Sun has been certified for theatrical release in Nigeria.

Following the certification by the National Film and Video Censors Board, the movie will be available in cinemas across Nigeria from the 1st of August 2014.

With world-wide rave reviews and critical acclaim, this silky love tale has thrilled movie audiences everywhere. Half of a Yellow Sun is now set to strike a special chord with every Nigerian.