Imagine your Male Gynaecologist is Caught Secretly Photographing/Videotaping your Pelvic Exams - What Would you Do? The above headline is more than just a hypothetical question. It was a question that thousands of women had to ask themselves, after it was discovered that their male gynaecologist, whom they trusted, had secretly recorded their pelvic examinations.

For those who don’t know, a pelvic exam is a relatively short procedure whereby a doctor manually and visually assesses a female’s reproductive organs. During the procedure, the doctor checks the vagina, vulva, uterus, cervix, rectum and pelvis, including the ovaries, for growths, masses or other abnormalities. It is usually recommended that women have pelvic exams at least once a year.

The doctor who was caught recording his patients’ pelvic check-ups was Dr. Nikita A. Levy, a gynaecologist and obstetrician at Johns Hopkins Community Medicine in Baltimore, The New York Times reports. 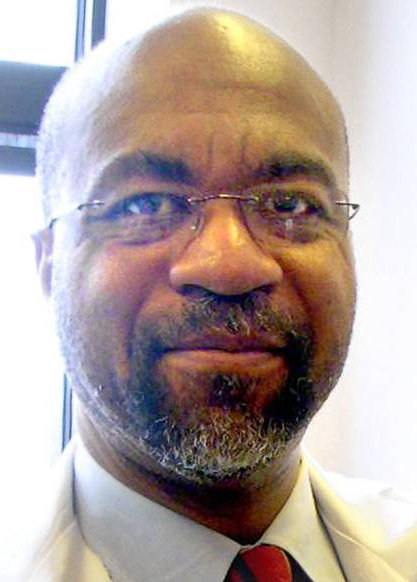 One of his colleagues noticed that he always wore an awkward-looking pen around his neck, and became suspicious. It was later discovered that the “pen” was in fact a concealed camera, which he had used to record the examinations for years.

Hospital authorities fired Levy in February 2013, and he committed suicide ten days after.

After conducting investigations, the F.B.I and police discovered over 1,000 images and videos he had saved on various computers at his home. However, they concluded that Levy hadn’t shared the photos and videos with the public, and so no criminal charges were filed.

A class-action lawsuit was subsequently filed against the hospital, accusing  Levy of “harmful and offensive sexual” contact with patients.

Earlier this month, Johns Hopkins Hospital agreed to pay $190 million as compensation to the women “for the gross violation of doctor-patient trust.”

However, patients have to wait for final approval by the Circuit Court for Baltimore City, before the money can be released to them.

Speaking about the case, a lawyer for the patients, Jonathan Schochor, says:

Bella Naijarians, what would you do if you were in a situation like this? Would the monetary compensation be enough for you to move on? Have you ever been in any situation where you suspected your gynaecologist of malpractice? Share your thoughts/experiences with us.

From the Market to the Kitchen! Tracy Nwapa Battles Eku Edewor in Reality Access Episode 2 | Watch