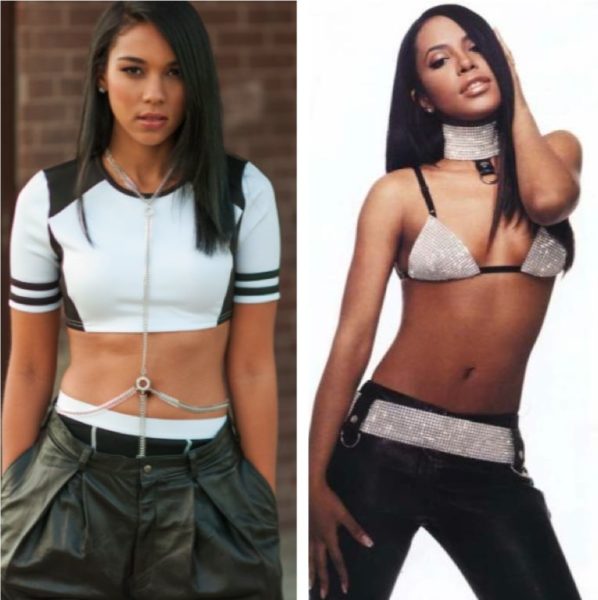 With Zendaya Coleman out, a new girl has been chosen to play Aaliyah for Lifetime Networks‘ forthcoming biopic.

Her replacement is 23-year-old rising actress Alexandra Shipp. Zendaya who is bi-racial, was criticised for not being black enough but Alexandra is also bi-racial.

And Talk show host Wendy Williams has also been announced as an executive producer of the small screen film. Production is set to begin in a few weeks.

Meanwhile, Zendaya took to her official Instagram account to address her decision not to play the late R&B musician.