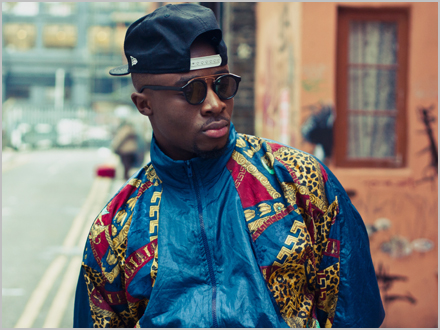 “T.I.N.A” is an acronym for This Is New Africa. The track is the fifth single and title track from Fuse’s debut solo album “T.I.N.A” which is slated for an October release.

The afro-pop track was produced by Ghanaian producer Killbeatz.