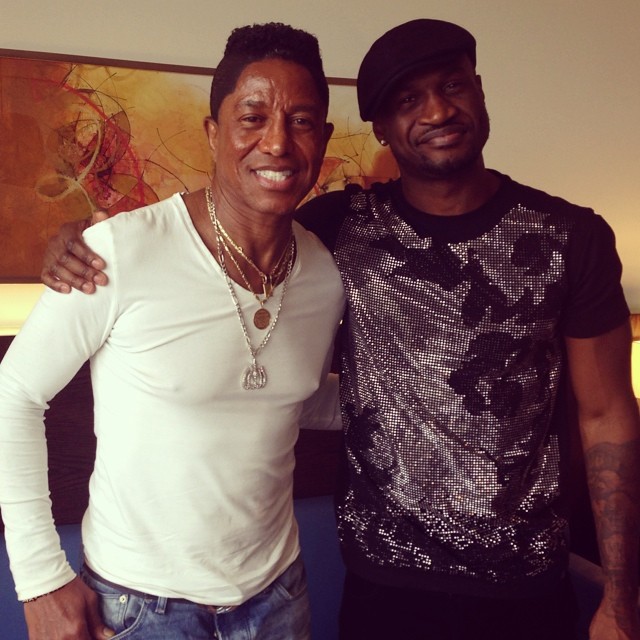 Counting down mode to P-Square‘s sixth studio album is on.

After collaborating with American rapper T.I., the pop group consisting of Peter and Paul Okoye, is getting help from American singer and occasional film director Jermaine Jackson on the album.

Late Michael Jackson‘s brother is in Nigerian to help the “Chop My Money” stars with the album. An elated Peter said, “he said it and he’s finally here.”

No word yet on if he is collaborating, or producing a track. 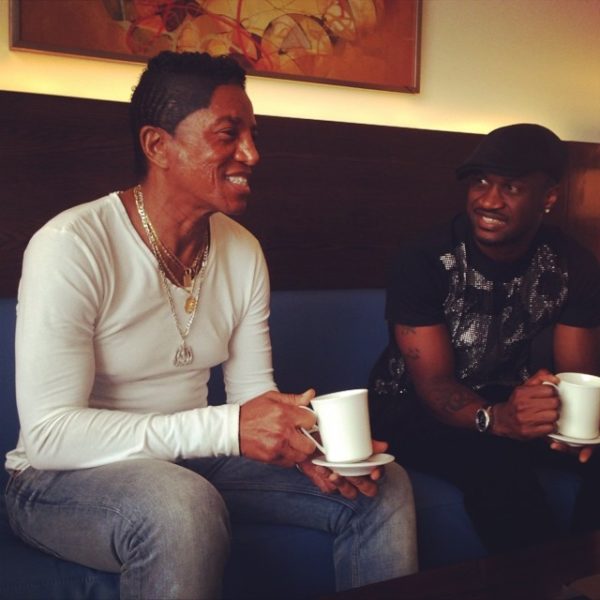 We are Not Aware of Alariwo’s Shooting – Oyo Police