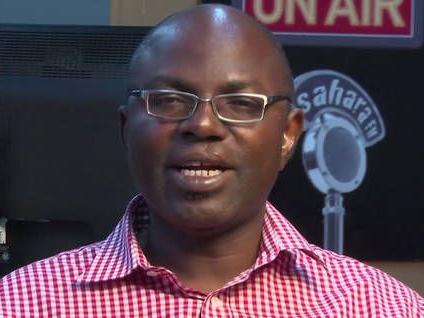 He died at age 49 today, Wednesday – July 9th, after an undisclosed illness, according to Sahara Reporters.

A staunch crusader against power abuse, Aturu first gained prominence when he was a member of the National Youth Service Corps (NYSC) in 1988, after refusing a handshake from military administrator – Lawan Gwadabe during the program’s passing out parade. The rationale for this action was because of his belief that the Nigerian military threatened the democratic aspirations of the country’s citizens.

Aturu went on to study law at University of Ife, and subsequently dedicated his legal career to representing marginalized groups and individuals.

Our condolences go out to his family and loved ones.

FIFA Suspends Nigeria…Let’s Talk About It!