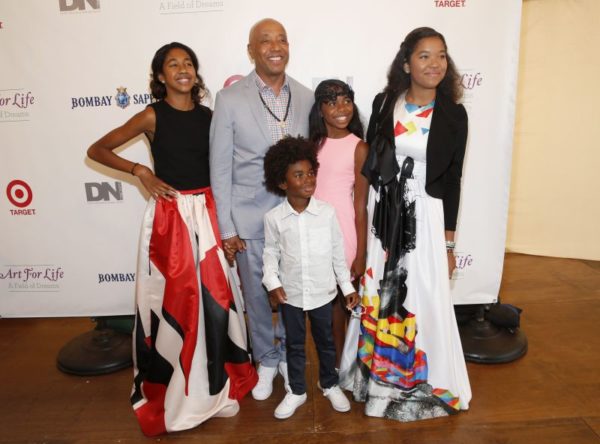 The fundraising dinner was also to honour members of the New York youth and other individuals who have been particularly successful this year. 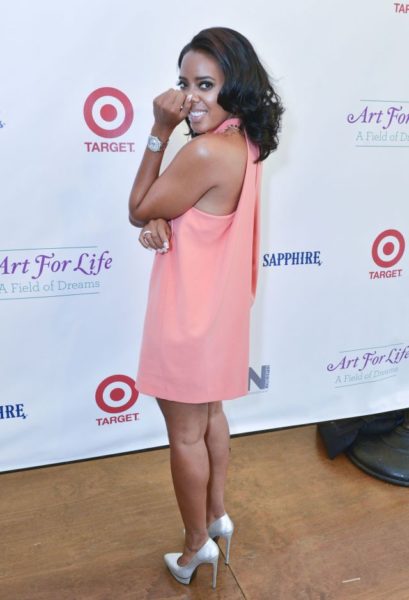 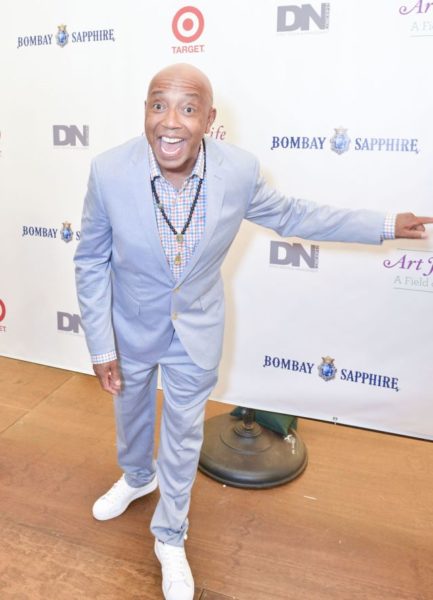 This one is for the beard gang (Someone page Obi Somto, Audu Maikori & Noble Igwe) 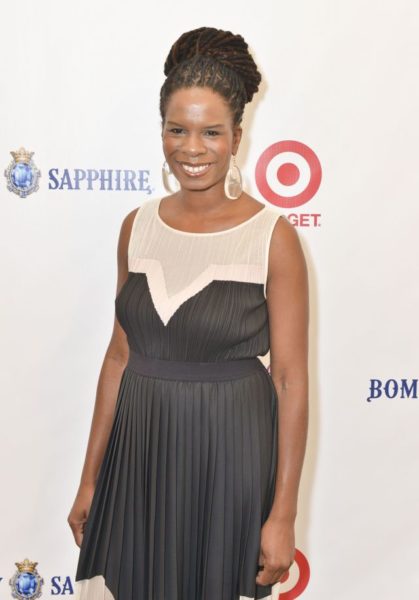 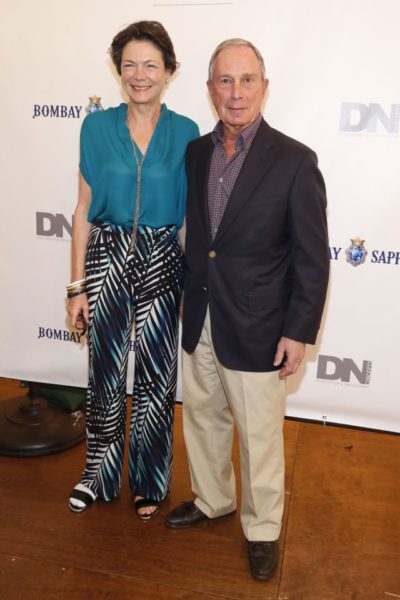 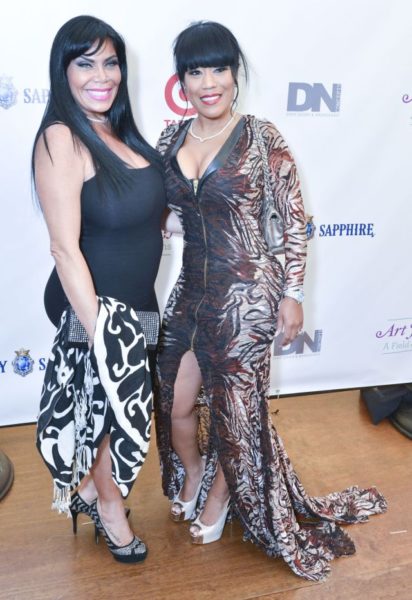 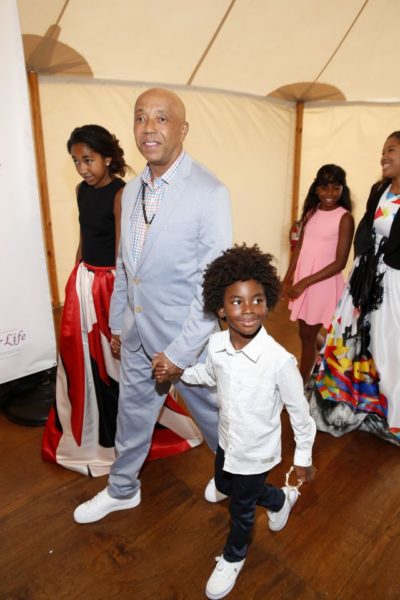 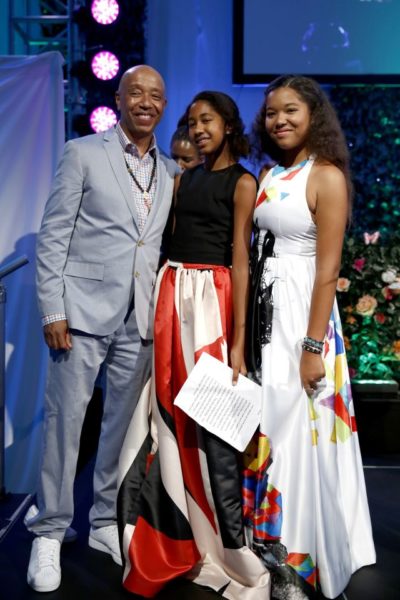 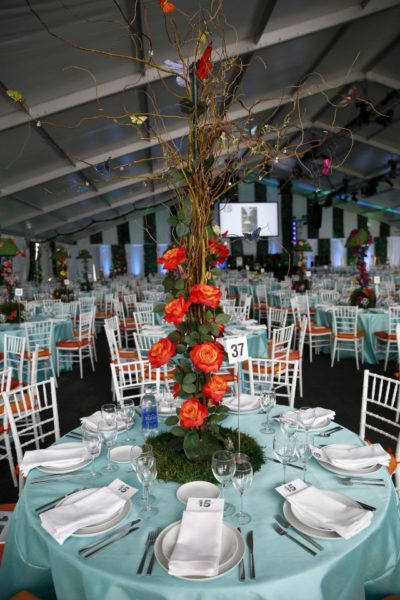