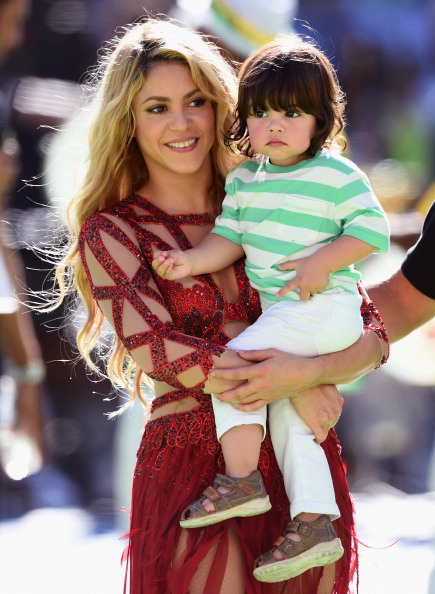 Shakira is officially the most liked woman in the world.

Well, when Facebook – which has millions of users around the world, more than a country’s population – you pretty much are the most liked.

On Friday, the Grammy-award Colombian sensation became the first person ever to reach 100 million likes on Facebook.

“I am honored and humbled about reaching this milestone. Social media and specifically Facebook has helped myself and other artists bridge the gap between the stage and the audience.”, the 37-year-old said.

Even Mark Zuckerberg, the founder and CEO of Facebook congratulated the star, saying “Congrats! What an amazing milestone for an amazing person” on the singer’s page.

We are Not Aware of Alariwo’s Shooting – Oyo Police